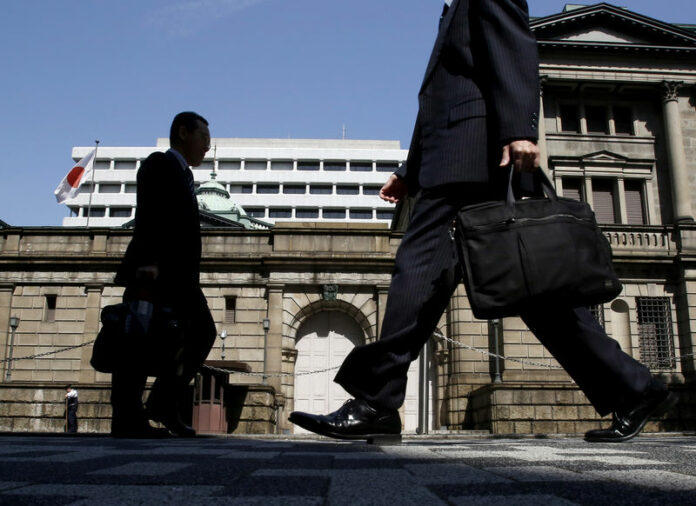 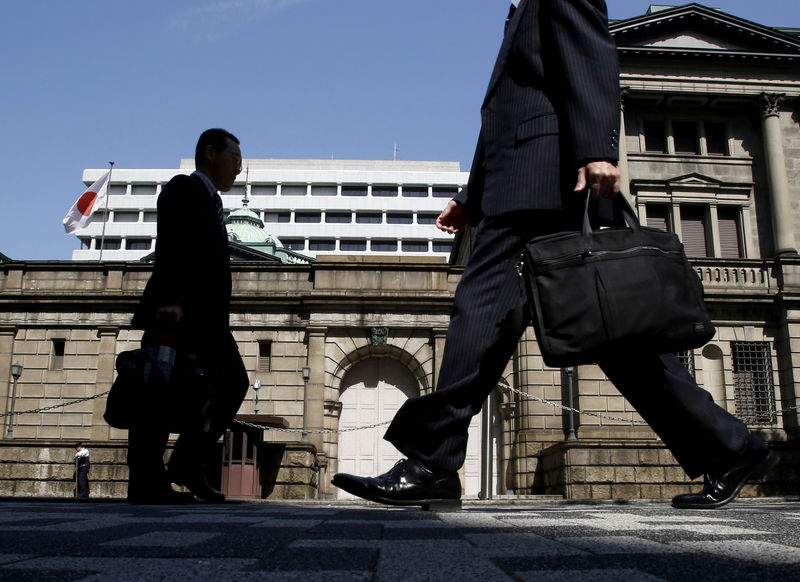 TOKYO (Reuters) – Japan’s government needs to promote more corporate investment and innovation as well as bring in more foreign workers to alleviate a labour shortage, a Reuters poll of economists showed on Wednesday.

Japan should also proceed with a sales tax increase next year as planned, analysts said, even though the economy appears to be in a rough patch after contracting in the first quarter.

The poll also showed that economists remain roughly divided over when the Bank of Japan will begin unwinding its massive stimulus programme, with one camp forecasting it will be sometime next year and others predicting tapering will not begin until 2020 or later.

All agreed inflation will linger well below the central bank’s elusive 2 percent target for some time.

Last week, the government unveiled its policy roadmap for the coming year on areas ranging from labour, education and reducing the government debt, which is more than twice the country’s GDP.

Asked what Japan needs the most among those policy goals, 14 economists selected “investment and innovation”, 14 also picked “accept more foreign workers” and ten said raise the sales tax next October.

Eight chose “to promote more female and elderly workers”, the June 5-12 poll showed. Respondents were allowed to choose up to three answers.

Other choices with several votes included “shorten long working hours and realize equal pay for equal work,” a reference to the pay gap between regular and contract workers, and “offer steps to reduce demand fluctuation before and after the sales tax hike.”

Asked about the best target for Japan’s consumer inflation rate, 17 of 38 economists said about 1 percent and 16 said around 2 percent, the poll found.

The BOJ’s stimulus programme since 2013 has so far failed to drive up prices to meet the bank’s target.

“We think that the BOJ’s 2 percent target may never be reached,” said Marcel Thieliant, senior Japan economist at Capital Economics.

“As such, it might make sense to target a lower rate of inflation to maintain the credibility of the bank and its ability to react to concerns about financial stability.”

That is seen ticking up only slightly to 1.0 percent for fiscal 2019, excluding the impact from the planned sales tax hike in October 2019. The 2019 forecast was only fractionally higher than the last survey in May.

Asked when the BOJ is likely to start unwinding its stimulus policy, 17 economists forecast it will be sometime in 2019 and 15 said it would be in 2020 or later, roughly the same as in the previous poll.

Only four expected the central bank would begin tapering this year.

“Board members are getting more concerned about the impact of prolonged easing on financial stability,” said Thieliant at Capital Economics. “But we think that subdued price pressures will force the Bank to keep policy loose for longer.”

BOJ board member Makoto Sakurai said last month the central bank must be mindful of the risk that prolonged easing may hurt financial institutions’ profits and disrupt Japan’s banking system.