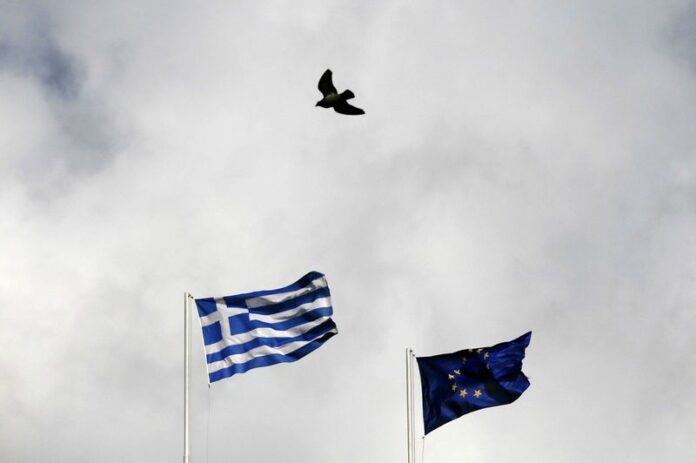 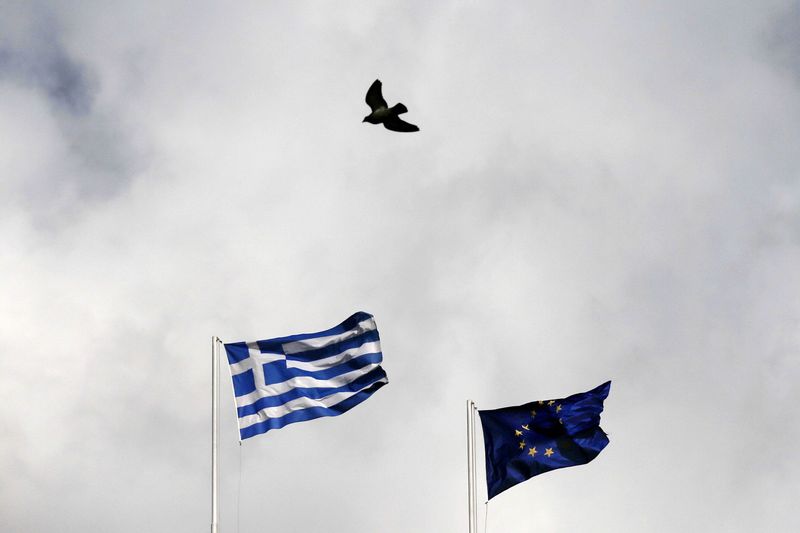 BRUSSELS (Reuters) – The Greek government could discuss the timing of a possible new bond issue after next week’s meeting of euro zone finance ministers which is expected to decide on debt relief measures for Athens, junior economy minister Alexis Charitsis said.

Heavily indebted Greece, shut out of bond markets in 2010, has returned to the markets twice over the last 12 months in an attempt to build a cash buffer that could reassure investors after its third international bailout program ends in August.

“All our efforts are focused on the Eurogroup of the 21st (of June) where we expect to have an agreement on debt relief,” Charitsis told a news conference in Brussels on Wednesday.

Asked whether Greece could issue new bonds before the end of its bailout program, he said: “Any other discussions happen after the 21st.”

The Eurogroup of euro zone finance ministers will discuss possible new debt relief measures for Greece in Luxembourg on June 21.

EU officials have repeatedly said the meeting will be crucial to seal Greece’s financial future, as decisions will need to be made on the use of about 40 billion euros ($47 billion) that remains unspent under the 86 billion-euro euro zone-funded bailout program which expires on Aug. 20.

Officials are considering several options to reduce debt servicing costs for Athens, including an extension of maturities and grace periods of up to 15 years on about 130 billion euros lent to Greece under the second bailout. One official said a compromise could be to extend maturities by between 5 and 10 years.

They are also considering a buy-out of expensive loans worth more than 20 billion euros from the International Monetary Fund and euro zone central banks due over the next decade.

They would be replaced with cheaper loans from the European Stability Mechanism, the euro zone bailout fund. Germany, the bloc’s largest economy, is cautious about this option.

Greece is also likely to get new loans next week of about 11 billion euros that could be used to increase its cash buffer to face possible future market turmoil, a senior Eurogroup official said on Wednesday.

The buffer would cover Greece’s borrowing needs for the next 18 to 24 months. It could amount to about 20 billion, officials said, including money raised by Greece on the markets.

That would facilitate Greece’s full return to market financing, and could allow Athens to issue bonds when market conditions are better and yields lower, over the next 18 months.

Athens returned to market financing with a five-year bond in July 2017 and issued a seven-year bond in February, which contributed to the cash buffer.

Reuters exclusively reported last week that Greek authorities had decided to push back by a few months plans for a new bond issue due to increased political risk in Italy that has rocked euro zone debt markets.