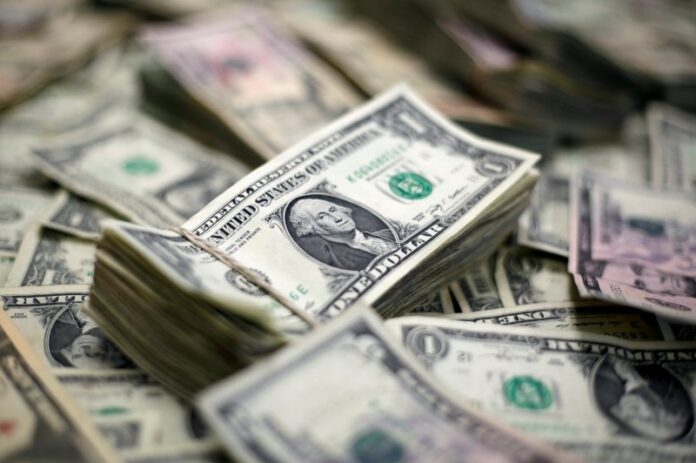 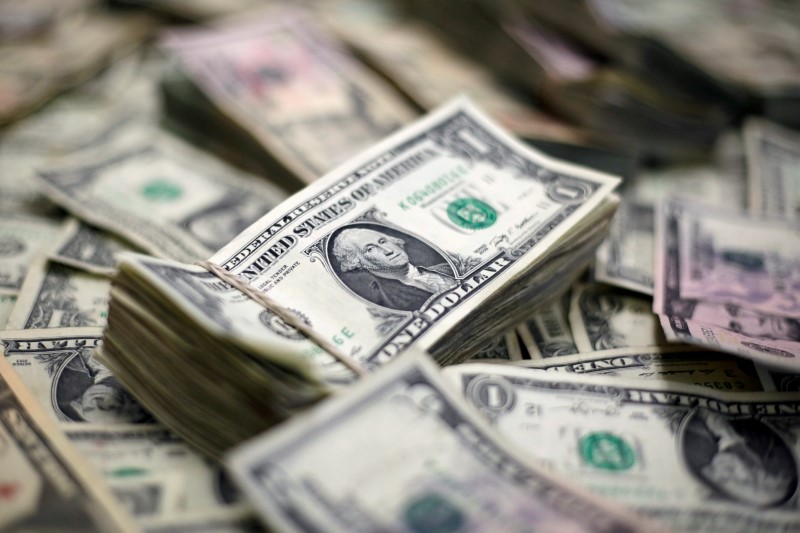 (The opinions are those of the author, a columnist for Reuters.)

CHICAGO (Reuters) – Individual investors could be throwing away as much as $7 billion a year on expensive index funds that are no better than cheaper funds – without even realizing it.

This estimate from Morningstar researchers comes from a new study of over 3,600 individuals who were asked to allocate $10,000 in a hypothetical account. They had three seemingly identical funds to pick from, with the only difference being the fees charged.

The decision should have been simple: plop the full $10,000 into the cheapest fund to get the most for the money.

Instead, analysts from Morningstar and National Opinion Research Center (NORC) at the University of Chicago found that people had no idea what to do and consequently relied on a platitude of investing: Diversify. They spread their money across all three funds, which meant they wasted money in needlessly expensive funds.

The mistake points to one major driver of the nation’s retirement crisis: Not only do people save too little, but they also invest poorly.

The study is especially disconcerting because it focuses on index funds, where the only decision is a simple one – comparing price.

The choices offered to people in the Morningstar study, ranged from index funds charging 0.40 percent to 0.04 percent. The highest would cost a person about $1,300 in fees over 20 years; the cheapest $134.

When researchers told participants they had to choose just one of the three funds offered, 47 percent chose wisely and picked the cheapest. But the rest chose more expensive funds, with 14 percent choosing the most expensive.

Other academic research hints at a possible reason: When faced with complicated decisions, consumers often choose the most expensive option thinking that high price signifies quality. That’s a strategy that can doom investments.

That behavior is particularly disconcerting when you consider that some index funds in the real world charge far more that the study’s choice – some as high as 1.3 percent. In such a fund, if a person invested $10,000 and earned a 7 percent return on the investments, the person would have $29,800 in 20 years. A cheaper fund with 0.04 percent in expenses would yield $38,400.

The repercussions are huge considering global investment in the real world. There is about $22 trillion invested in the U.S. in mutual funds and exchange traded funds, with $6.7 trillion in passively managed funds, or index funds, according to the Investment Company Institute.

With so much at stake, the behavior was surprising to Ray Sin, the Morningstar behavioral scientist who led the study. Considering that many people will drive out of their way to save a few dollars on gas, why would they waste thousands on funds without thinking about it?

But that does seem to be what they do. For instance, Chase Davis, a software developer in Raleigh, North Carolina, did what many people do: he picked blindly how to invest the funds in his 401(k). Three years into the process, he asked Chicago financial planner Cortlon Cofield to evaluate his choices.

“I didn’t realize how bad it was until he showed me I would lose hundreds of thousands of dollars,” said Davis.

Davis has years to recover from his early 20s investing mistake, but many never have the tools to make better decisions.

There has been much debate about what should be done to help people make better investing decisions. The federal government has relied on disclosure. That just provides long fund descriptions that people clearly do not understand, said William Birdthistle, a Chicago Kent College of Law professor and author of “Empire of the Fund.”

His solution: Remove the confusion of many high-priced fund choices in 401(k) and copy the way the federal government offers choices in its employees’ Thrift saving plan. That means only offering a few funds for diversity and ultra low fees.

“The research is a heartbreaking cry for help,” Birdthistle said.