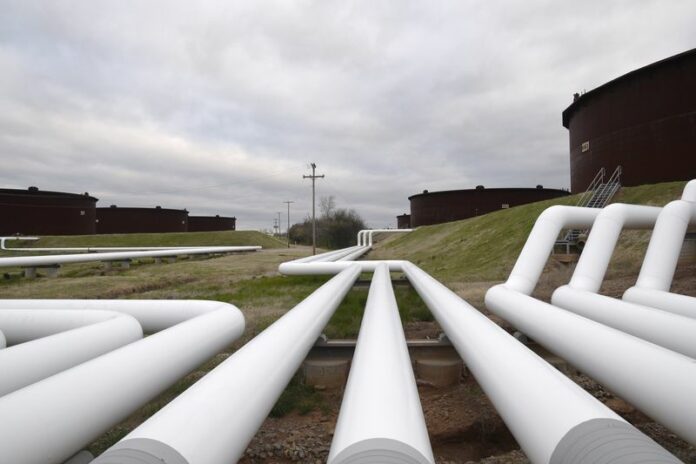 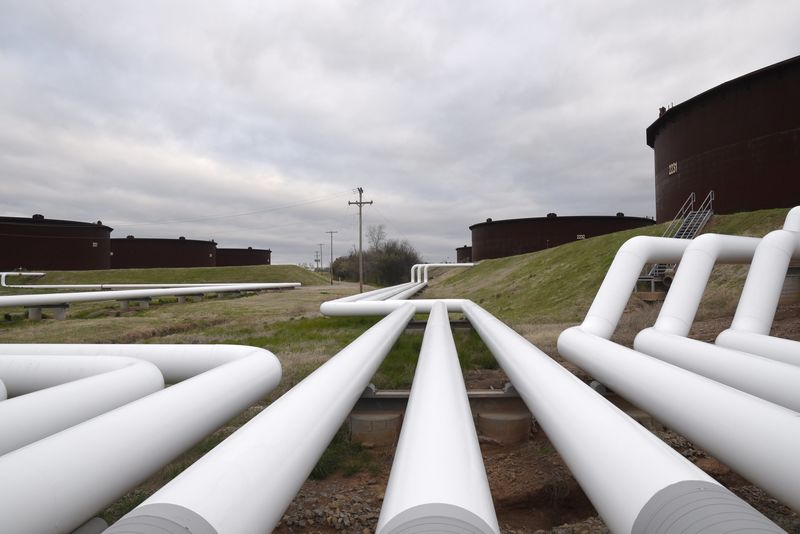 Investing.com- Oil output from Iran and Venezuela could fall by as much as 30%, the International Energy Agency said in its latest forecast on Wednesday.

Crude output from the the Organization of the Petroleum Exporting Countries and Russia, which Venezuela and Iran are part of, rose by 50,000 barrels per day (bpd) in May to 31.69 million bpd. The increase was due to higher production in Saudi Arabia, Iraq and Algeria, which helped offset a steep decline from Venezuela and Nigeria, the agency said.

Increased sanctions against Iran and Venezuela by the U.S. has weighed on the production levels of the two countries. The declines could continue to fall by as much as 30%, the IEA said.

OPEC is set to meet in Vienna on June 22 and is expected to decide whether or not to increase supply by one million barrels per day, as OPEC faces losses from Venezuela and Iran.

The organization agreed in December to cut oil output by 1.8 million bpd until the end of 2018. The agreement was due to end in March 2018, having already been extended once.

The IEA also set out its oil forecast for the next year, with expectations that global demand will grow by 1.4 million bpd in 2019, driven largely by petrochemicals.

“Together with strong economic growth, the development of the petrochemical industry world-wide will underpin growth in oil demand,” the report said.

The Paris-based organization also warned that potential risks could undermine its forecasts.

“These include the possibility of higher prices, a weakening of economic confidence, trade protectionism and a potential further strengthening of the U.S. dollar,” the report noted.

Meanwhile the organization said non-OPEC supply growth for 2019 was forecast at around 1.7 million bpd compared to 2 million bpd this year. However the U.S. is likely to see the most growth, accounting for about 75% of non-OPEC growth this year and next year.

Short-Term Debt: CP issuances up, some cos roll over maturing papers