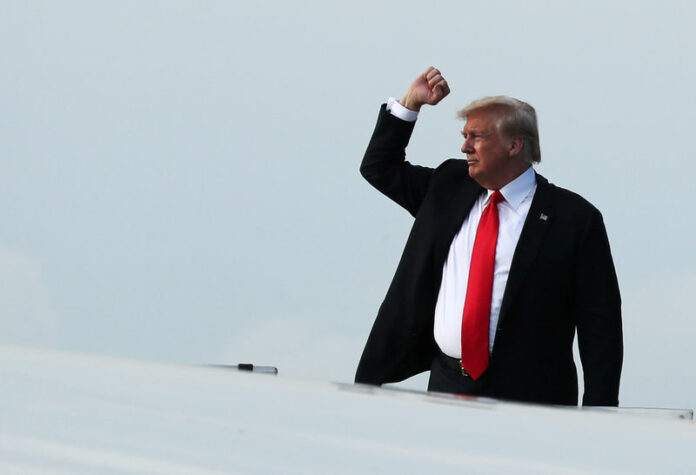 Trump to meet with top trade advisers on activation of China tariffs: source 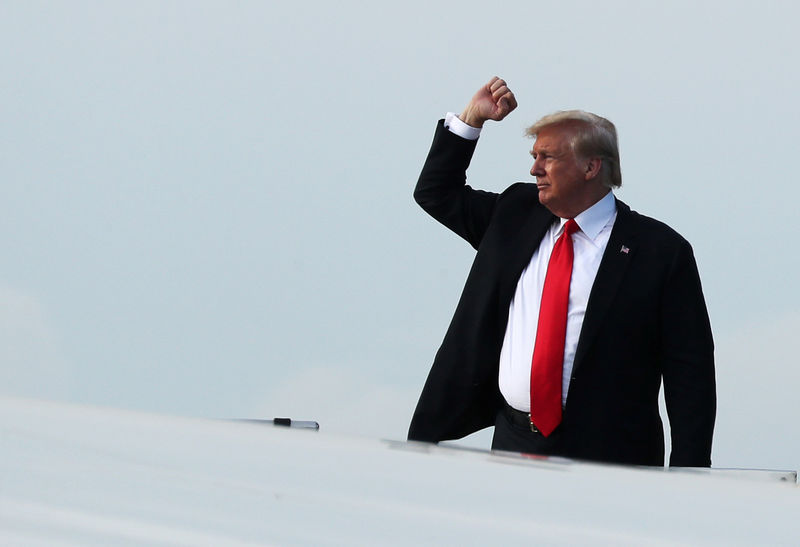 WASHINGTON (Reuters) – U.S. President Donald Trump will meet with his top trade advisers on Thursday to decide whether to activate threatened tariffs on billions of dollars in Chinese goods, a senior Trump administration official said on Wednesday.

Trump is due to unveil revisions to his initial tariff list targeting $50 billion of Chinese goods on Friday. People familiar with the revisions said that the list will be slightly smaller than the original, with some goods deleted and others added, particularly in the technology sector.

It remains unclear when Trump would activate the tariffs if he decides to do so. Several industry lobbyists told Reuters that they expect the move to come as early as Friday, with publication of a Federal Register notice, or it could be put off until next week.

Under the 1974 trade law that Trump invoked to pursue a tariff investigation into China’s intellectual property practices, he could delay the activation by 30 days. He can also delay the tariffs by another 180 days if the U.S. Trade Representative’s office finds that negotiations with China are yielding progress.

“The president’s trade team has recommended tariffs. If there are not tariffs, it will be because the president has decided not that he’s not ready to implement tariffs,” a person familiar with the administration’s deliberations told Reuters.

But that recommendation came prior to Trump’s trip late last week to Canada for the G7 leaders summit and to Singapore for the nuclear summit with North Korean leader Kim Jong Un. Trump arrived in Washington early on Wednesday morning.