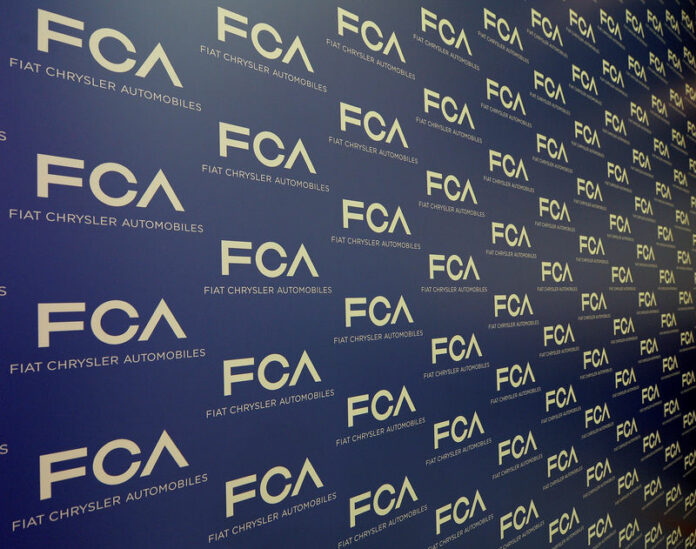 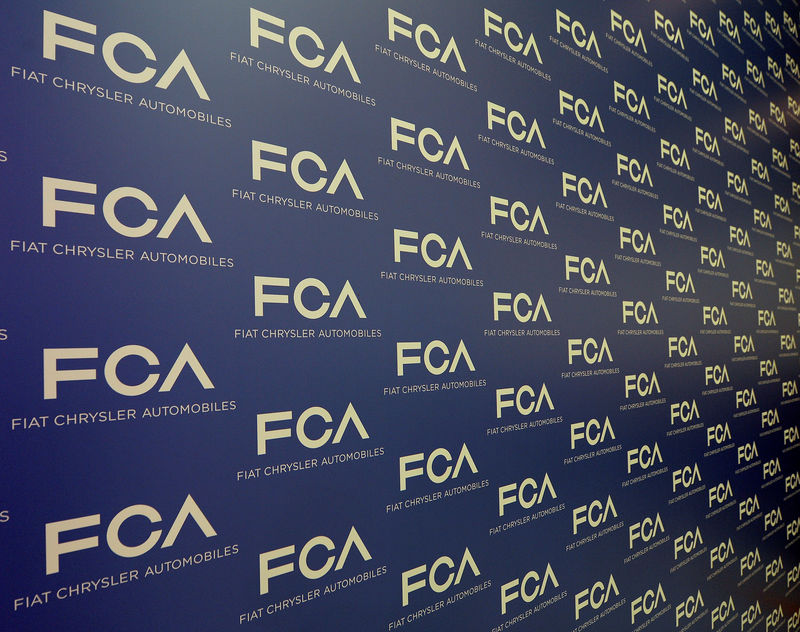 U.S. Justice department officials called the company and the union “co-conspirators” in a document related to a guilty plea agreed by former Fiat Chrysler director of employee relations Michael Brown. The document was filed with the U.S. District Court in Detroit on May 25. Its contents were reported by the Detroit News on Wednesday.

Brown pleaded guilty to one count of concealing a felony. The plea agreement stated that he knew Fiat Chrysler executives authorized improper payments and paid for travel, liquor, cigars and other goods for UAW officials who served on the union’s negotiating committee.

Fiat Chrysler Chief Executive Officer Sergio Marchionne has said in the past that the misconduct had “had nothing whatsoever to do with the collective bargaining process” and the “egregious acts were neither known to nor sanctioned” by the company. Fiat Chrysler had no further comment Monday.

Outgoing UAW president Dennis Williams told union leaders at a conference in Detroit on Monday “our leadership team had no knowledge of the misconduct – which involved former union members and former auto executives – until it was brought to our attention by the government.”