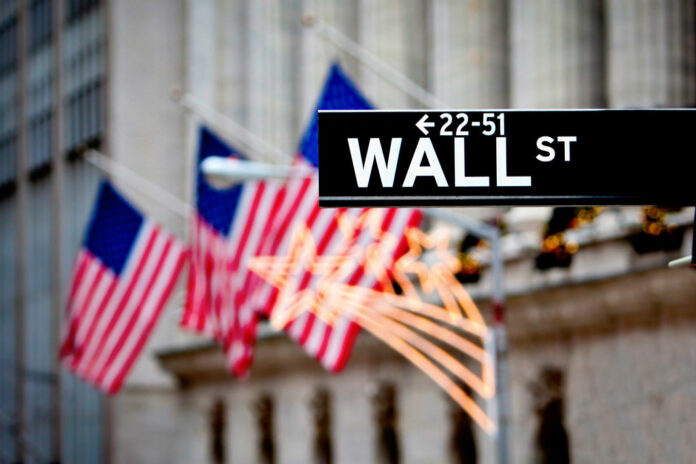 US stocks inched higher on Wednesday, as investors awaited a widely expected interest rate hike by the Federal Reserve and its guidance on the monetary policy.

Media stocks were under the spotlight after a court approved AT&T’s $85 billion deal to buy Time Warner.

A rate hike of a quarter percentage point is priced in by the market participants, who will parse the statement for clues on whether the Fed will raise rates three or four times this year. The announcement is due at 2:00 p.m. ET.

“The uncertainty is whether or not the Fed talks about some of the political stuff going on in DC and concerns about trade,” said Willie Delwiche, investment strategist at Robert W. Baird in Milwaukee.

“If they were just about what’s going on in the economy, then it would be talking about a fourth rate hike, so the market’s prepared for that.”

According to the CME Group’s Fedwatch tool, traders are equally split about a fourth rate hike in December.

A Labor Department report showed US producer prices increased more than expected in May, leading to the biggest annual increase in nearly 6-1/2 years, but underlying producer inflation remained moderate.

Other media stocks that got lift from the ruling include Twenty-First Century Fox, which surged 7.5 percent as Comcast Corp is expected to outbid Disney for some of its assets.

Stryker jumped 4.3 percent after the medical device maker said it was not in talks to buy rival Boston Scientific , days after a media report on a potential deal between the two companies.

Netflix rose 2.5 percent after Goldman Sachs forecast that 2018 would be the peak negative-free cash flow year for the company.