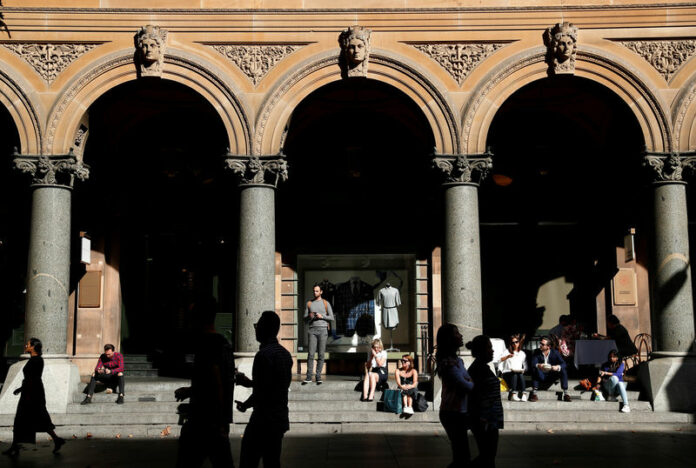 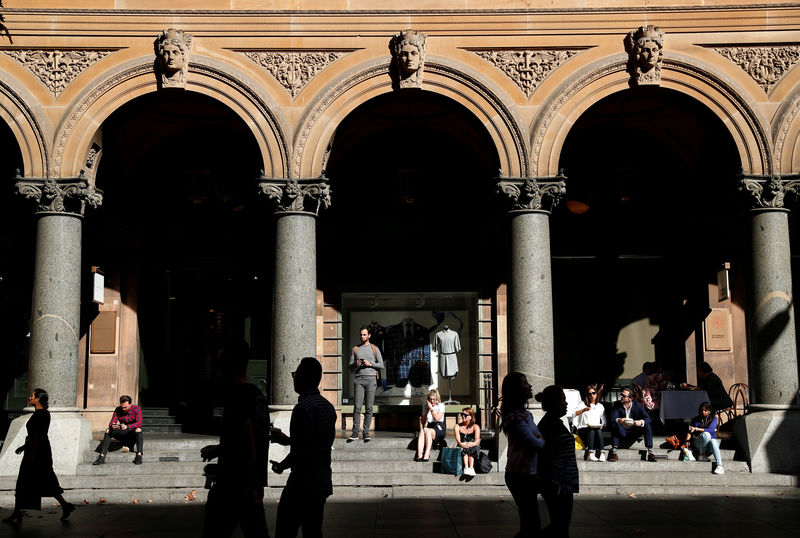 SYDNEY (Reuters) – Australian employment rose by less-than-expected in May with gains led wholly by part-time work while the jobless rate ticked down to its lowest since November, a mixed outcome that points to tepid wages growth.

Figures from the Australian Bureau of Statistics (ABS) released on Thursday showed the unemployment rate eased to 5.4 percent from 5.6 percent in April. It has remained between 5.4 percent and 5.6 percent for almost a year now.

According to some estimates, Australia’s labor market will be considered at or near full employment when the jobless rate falls to 5 percent or lower.

“A key reason why the unemployment rate isn’t falling even more is because more people are entering the job market in the search for work. Workforce participation is just off record highs,” said CommSec chief economist Craig James.

The participation rate dipped a bit to 65.5 percent from 65.6 in April, but has stayed near levels seen in 2011 as more women and senior citizens entered the labor force.

Overall, 12,000 net new jobs were added in May, below expectations of 18,000. Annual job growth of about 3 percent was almost double the U.S. pace of job creation of 1.6 percent.

But the breakdown of the May series was less encouraging, with a 32,700 surge in part-time jobs when full-time work plunged by 20,600. April full-time work was also downwardly revised to show a gain of 28,000 from a 32,700 increase earlier.

With labor supply expanding to meet demand, there is less upward pressure on wages and inflation and thus no near-term trigger for a rise in interest rates from the Reserve Bank of Australia (RBA).

“Rates will remain on hold until there is firm evidence that skill shortages are leading to broader-based increases in wages, and therefore higher selling prices,” CommSec’s James said.

The RBA last cut rates to a record low 1.5 percent in August 2016 and is seen likely to keep policy unchanged for another year. 0#YIB:>

Data out last month showed annual wage growth was a feeble 2.1 percent in the March quarter, half the rate enjoyed by workers during the decade-long mining boom that began in the early 2000s.