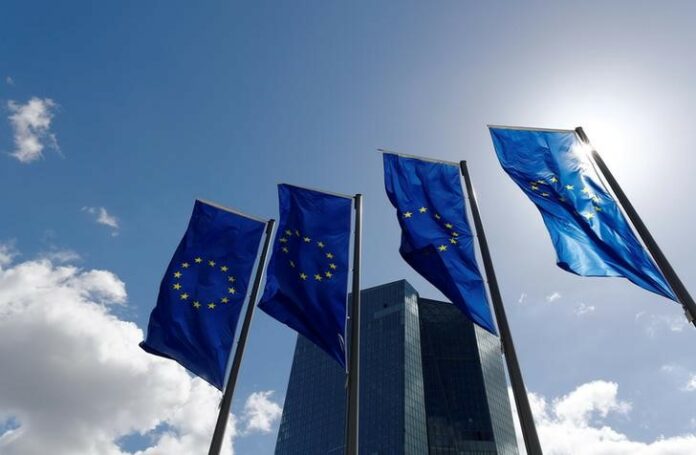 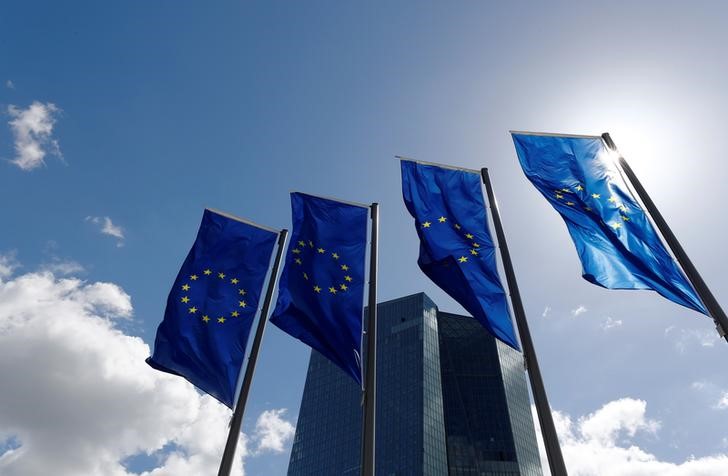 LONDON (Reuters) – Government bond yields in the euro area edged up on Thursday as the European Central Bank prepared to debate whether to end its unprecedented stimulus scheme this year.

Two-year U.S. Treasury yields touched their highest in nearly a decade and 10-year bond yields hit 3-week peaks after the Fed move, narrowing the gap between the two to the tightest since at least March 2010.

But there was little follow-through from the U.S. sell-off in Europe as U.S. bonds recovered quickly and many investors moved to the sidelines ahead of the ECB meeting.

The ECB is widely expected to wind down its 2.55 trillion euro stimulus scheme late this year and a shift in policy later in the day is anticipated following hawkish comments from some top ECB officials last week.

Whether policymakers take an actual decision on Thursday or hold off until July appears secondary as they have long argued that the scheme should be concluded and the policy focus shifts to the expected path of interest rates.

“The ECB will map out the end of asset purchases today,” said KBC rate strategist Mathias van der Jeugt. “Time is running against the ECB and it would be wise to lay out policy for the remainder of the year so any unexpected events over the summer, for instance from Italy, don’t interfere with its plans.”

To view a graphic on When the ECB will hike interst rates, click: https://reut.rs/2JAsuQy

Ten-year bond yields across the single currency bloc were 1-2 basis points higher on the day.

Germany’s benchmark Bund yield was up around a basis point at 0.49 percent (), below an almost three-week high hit earlier this week at around 0.52 percent.

The biggest complication for the ECB could be the increasingly murky economic outlook, weighed down by a developing trade war with the United States, a populist challenge from Italy’s new government and softening export demand.

“It’s all going to be about how strong Draghi’s forward guidance is,” said Patrick O’Donnell, investment manager, Aberdeen Asset Management.

“How Draghi manages essentially not to get the market too excited about rate hikes next year but be upbeat enough to end QE this year is the tightrope he has to walk.”

What Draghi has to say about Italy is also likely to be in focus given a market rout that briefly pushed long-dated Italian bond yields to four-year highs in late May.