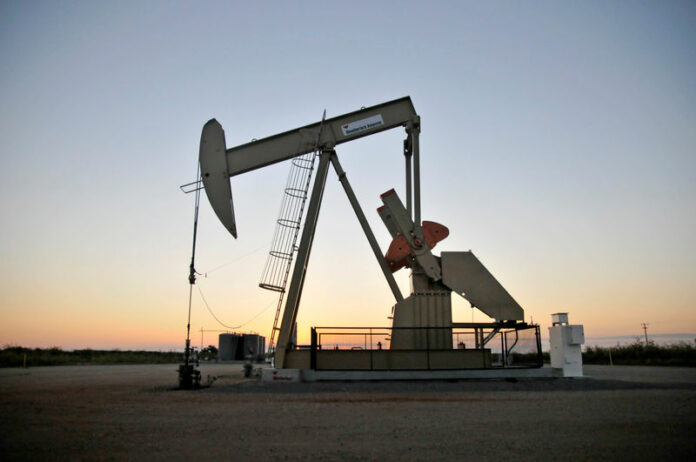 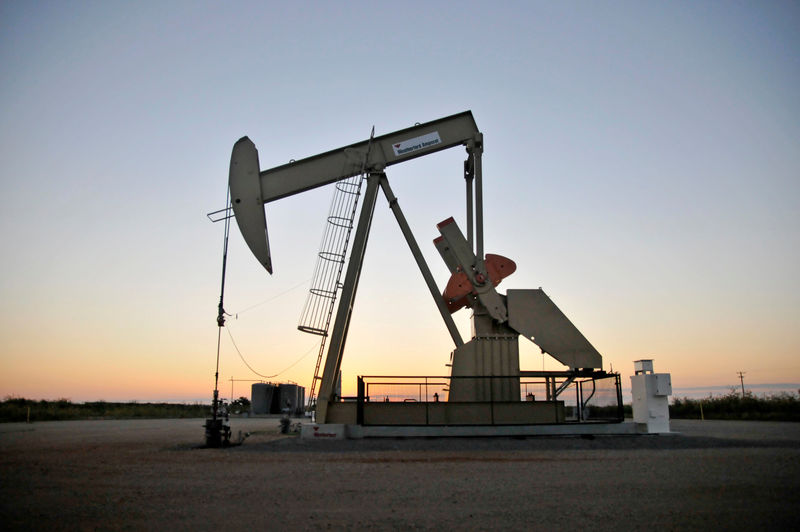 There is a catch, though. The strategy assumes that with crude now up more than 150 percent from its February 2016 bottom enough firms are keen to crank up production, even if it means buying fields with higher extraction costs and lower margins.

So far, sale attempts suggest those buyers may be hard to come by. After a bruising downturn, shareholders are looking to get a cut of improved profits and asset sale proceeds rather than underwrite acquisitions, those involved in these deals say.

Shares of Devon Energy Corp (N:), QEP Resources Inc (N:) and Southwestern Energy Co (N:) and others have rallied after they floated plans to sell non-core acreage, reflecting hopes that some of the proceeds will return to investors.

But since shareholders across the industry in general favor shedding assets over acquisitions, the sentiment makes striking new deals tricky.

An informal poll of five investment bankers by Reuters put the share of sales that failed to close in the fourth quarter of 2017 and the first quarter of this year at between 50 percent and 80 percent, with Marinelli putting the figure at around two-thirds.

Dealmaking for oil and gas fields going into 2018 was already stagnating. While last year’s total sales were only marginally down from 2016 at $67.3 billion, the first quarter accounted for around 38 percent of that figure, according to data provider PLS. (Graphic: https://tmsnrt.rs/2Lm2hl3)

If proposed sales fail to materialize this year, it could mean a time of reckoning for these oil and gas firms.

Among those seeking spin-offs, Anglo-Australian miner BHP Billiton Ltd (AX:) (L:) has the most ambitious plans. Facing the same pressure from shareholders as U.S. energy producers, it wants to sell onshore shale assets in the Permian, Eagle Ford and Haynesville basins, valuing them at $14 billion on its balance sheet.

While BHP’s Permian and Eagle Ford land is generally considered attractive because of low production costs, one of the Eagle Ford asset packages and its Haynesville fields mainly produce shale gas, making them less appealing to buyers given stubbornly-low gas prices.

BHP would consider a bid that valued the entire business below the company’s original valuation, if it ensured no unsold assets remained, according to people familiar with the sale process.

The company received bids from interested parties on May 23, although a final decision on what it will do is not expected for a few months.

For those weighing acquisitions, Bakken operator Oasis Petroleum (N:) offers a cautionary tale. Shares in the company fell as much as 25 percent in the two days after it said on Dec. 11 it paid $946 million for acreage in the Delaware Basin.

Since then, major land purchases by U.S. oil and gas firms have fizzled, with executives preaching focus on controlling costs and avoiding unnecessary expansion.

“We can do a whole lot of great work by hitting some singles,” Brad Holly, chief executive officer of Whiting Petroleum Corp (N:), told an industry event in April, drawing on a baseball metaphor to describe how the company was looking for some “really small things” to add to its existing acreage.

In the absence of companies as buyers, private equity firms have picked up some slack: the value of land bought by buyout firms rose to 47 percent of the total in the fourth quarter from 11 percent in the first three months of 2017, according to PLS.

However, the run-up in oil prices, rather than whet their appetite further has an opposite effect, making private equity firms wary that prices may not be as strong when they are ready to cash out.

“If energy equity markets are underperforming the wider S&P, this reduces the chance of private equity buying larger assets because you don’t think you’ll get a good runway for an exit,” said Glenn Jacobson, partner at Trilantic Capital Partners.

Some sellers have now started moderating their expectations. Hunt Oil Company for example, owned by one of Texas’ wealthiest families, split a package of Eagle Ford land it was marketing for up to $700 million in the fourth quarter into three individual pieces, according to a person familiar with the transaction. Two bits went to private equity buyers, with a third sold to Penn Virginia Corp (O:) for $86 million, the person added.

“The decision becomes do you hold your nose and sell, or do you retain the asset,” said BMO’s Marinelli.