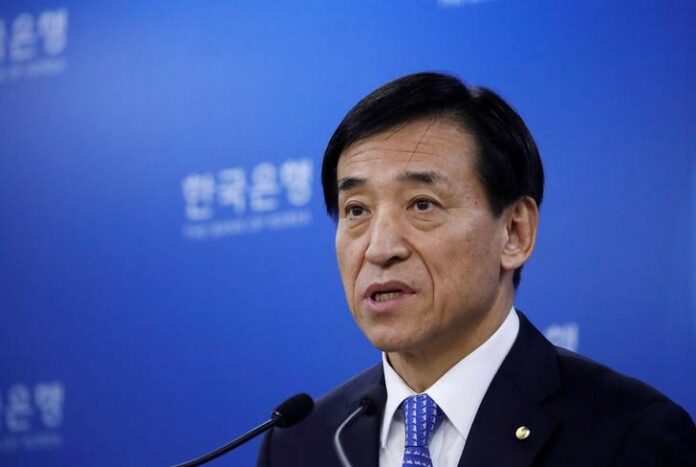 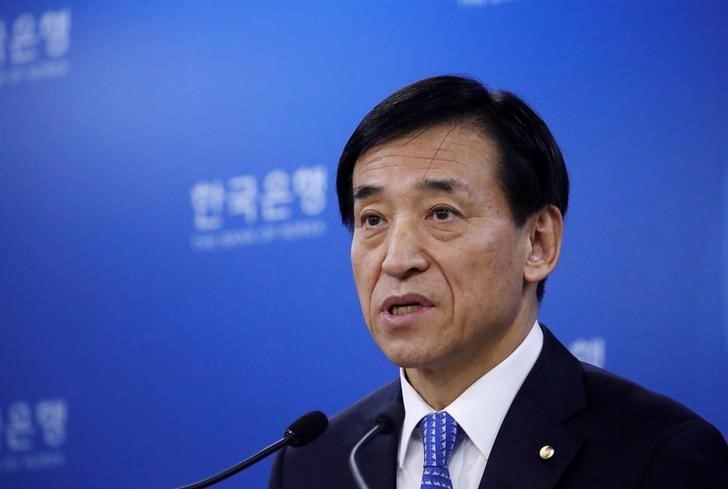 “Uncertainties are high, and there are a number of factors to be monitored, so we will thoroughly review domestic economic situation once again, which is to be released in July,” Lee Ju-yeol told reporters in a scheduled press conference in Seoul.

Lee said commercial conflict between the world’s two super powers could have a sizeable impact on Asia’s fourth largest economy, which may warrant the Bank of Korea to revise its current 3 percent growth outlook.

U.S. President Donald Trump threatened on Monday to levy tariffs on nearly all of China’s shipments to his country after China vowed to implement retaliatory tariffs on $50 billion worth of U.S. exports to China.

Lee also stressed tepid job growth seen in April and May marked by a significant decline in full-time employment underperforms the bank’s initial forecasts, although he sees the economy to continue its solid, overall growth trajectory.

South Korea added 72,000 jobs in May from a year earlier, well below the 123,000 jobs created in April over a year earlier and marking the weakest increase in more than 8 years.