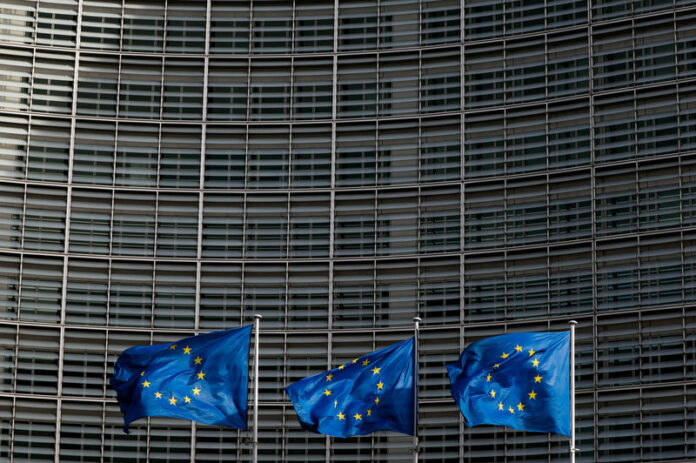 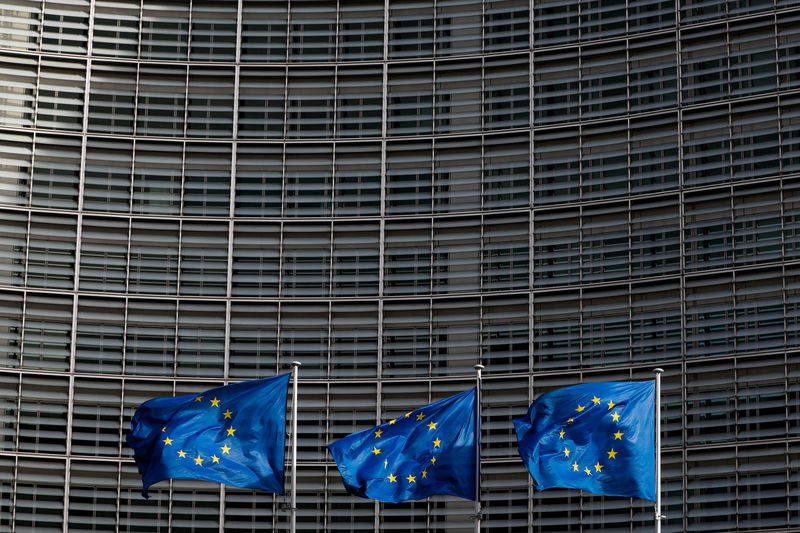 BRUSSELS (Reuters) – European Union leaders are expected to call for progress on new rules to tax companies’ digital revenues at a summit next week in Brussels, according to draft conclusions of the meeting.

The text, which is still subject to change, would represent an attempt to revamp the EU Commission’s proposals for a 3 percent tax on large firms’ digital turnover after many EU states opposed the plan.

EU leaders, who will meet in Brussels on June 28-29 for a regular summit, will urge progress to “take work forward on the Commission proposals on digital taxation,” the draft said.

The Commission, the EU’s executive arm, proposed in March to reform the way online business is taxed in a bid to raise more revenue from large corporations accused of paying too little in Europe by routing their profits to low-tax member states, such as Ireland or Luxembourg.

Some smaller states, like Luxembourg and Malta, have immediately opposed the plan saying tax changes should be made only at global level to avoid damage to Europe’s competitiveness.

This argument was also supported by the bloc’s Nordic countries in a joint statement this month, in which they criticised the proposed plan to tax companies on their turnover rather than profits.

However, global reforms of tax rules have proved very slow in the past, and leaders will reiterate their commitment to move forward alone, if needed.

“The fight against tax avoidance, evasion and fraud must be vigorously pursued both at global level (notably in the OECD) and within the EU,” the draft document said, referring to the Organization for Economic Co-operation and Development, a global group of mostly rich nations, which includes EU countries, the United States and Japan.