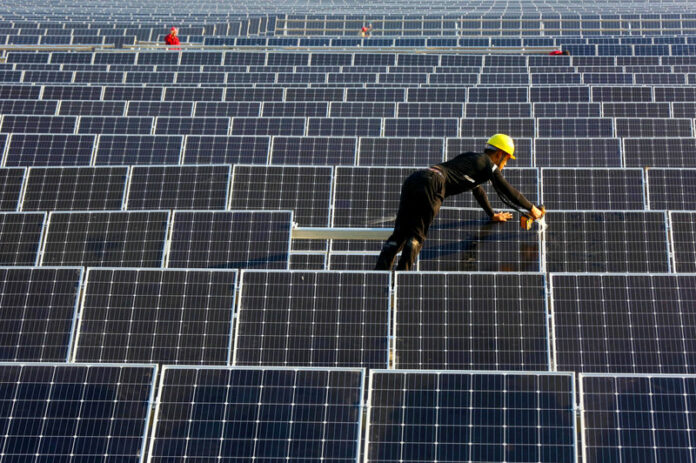 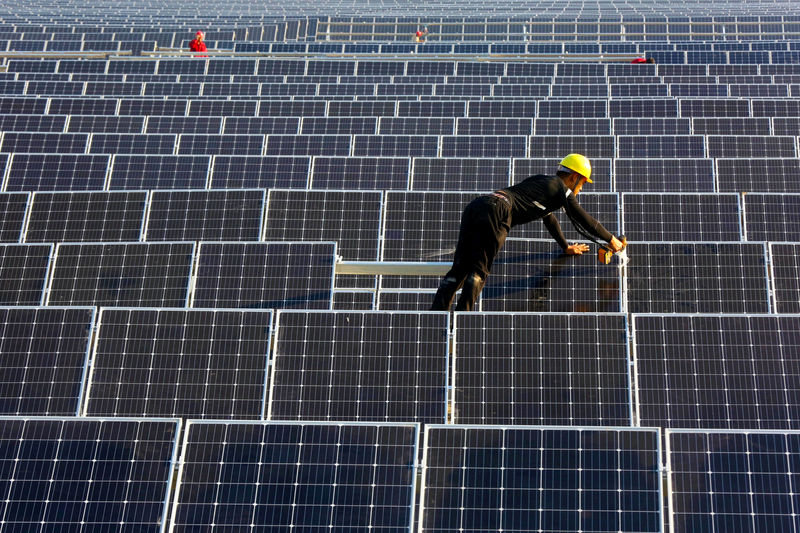 BRUSSELS (Reuters) – The European Commission is examining whether to extend measures to control imports of solar panels from China, a move that could fuel tensions with Beijing which had welcomed plans to phase them out in September.

The Commission is studying a request from at least one EU solar panel producer to open an “expiry review”, according to EU sources familiar with the procedure.

Controls would remain in place for the duration of a review — about a year — and for longer if the Commission found reason to prolong them. The Commission should decide whether to conduct a review in August.

The European Union extended anti-dumping and anti-subsidy measures for Chinese solar panels, wafers and cells by 18 months in March 2017, signaling that they should then end.

Chinese solar panel makers are allowed to sell their products in Europe free of duties if they do so at a minimum price that has progressively declined. If sold for less, they are subject to a duty of up to 64.9 percent.

The European Union has faced a delicate balancing act between the interests of EU manufacturers and those pressing for a reduction in the cost of solar power generation.

It has also been concerned about the response from Beijing given the two sides were on the verge of a trade war over the issue in 2013.

EU ProSun, the grouping of EU producers that launched the initial complaint in 2012, said there were good reasons for measures to be prolonged.

The minimum price was approaching the international market price, as designed, but the latter was a reflection of Chinese overcapacity rather than the cost of production, it said.

Beijing’s own decision to limit installations meant Chinese producers had some 20-30 gigawatts of excess capacity to shift with few markets to sell into after tariffs imposed by the United States and considered by India, the second and third largest markets behind China. The total EU market is some 7 gigawatts.

SolarPower Europe, which represents those in the solar industry opposed to duties, said it did not see how a phase-out would really harm EU producers, given the two largest were either closed or in liquidation despite the measures.

The two sides dispute whether lower costs will spur installations. SolarPower Europe referred to Commission and EY studies indicating demand could increase by up to 30 percent, creating about 45,000 jobs if the measures were removed.

EU ProSun says lower prices over the last five years have not boosted demand, which it says is determined by installation caps and rules set by individual countries.