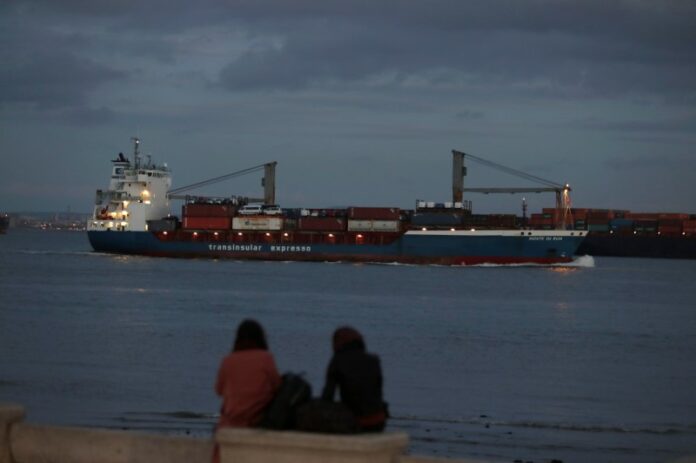 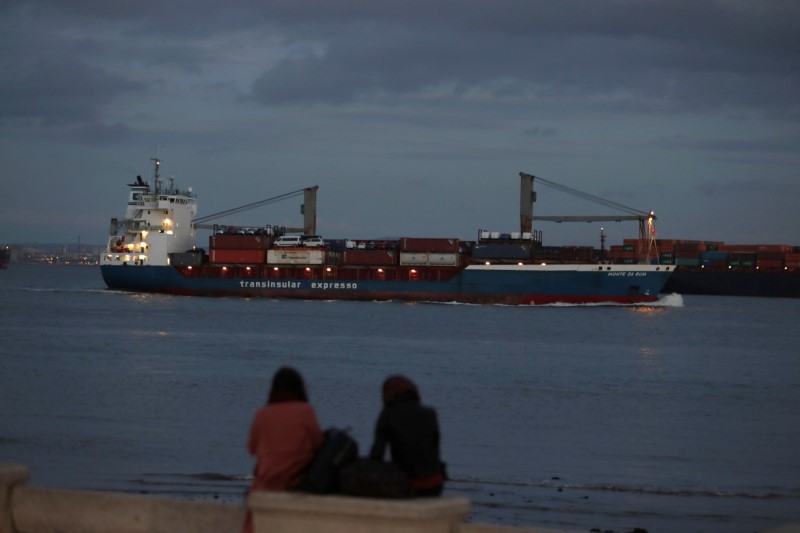 © Reuters. FILE PHOTO – A container ship sails on the Tagus River near the port in Lisbon

BRUSSELS (Reuters) – European Union countries will commit to drive reform of the World Trade Organization to ensure trade is both free and fair, assuming their leaders adopt draft conclusions prepared ahead of next week’s EU summit.

EU leaders will meet in Brussels on June 28-29 to discuss a range of issues, including migration and security as well as trade, which has taken on added importance after U.S. President Donald Trump imposed import tariffs on EU steel and aluminum.

The draft conclusions see EU leaders calling on the European Commission, which oversees EU trade policy, to produce proposals with “like-minded partners” that could improve the WTO’s functioning in “crucial areas” and ensure a level playing field.

Such areas would include new rules on subsidies, enforcement, negotiations and a different view of development.

The call would echo French President Emmanuel Macron’s proposal at the end of May to overhaul global trading rules.

Macron said the EU, the United States, China and Japan should together draw up a blueprint for WTO reform in time for the next G-20 meeting in Argentina by the end of the year.

The WTO’s biennial meeting in Buenos Aires last December closed without any new agreements after three days of discord in the face of stinging U.S. criticism and vetoes from other countries.

The WTO works on the basis of consensus among its 164 members and, with vetoes for each, every new initiative risks becoming a bargaining chip in a bigger negotiation.

Few reform efforts have succeeded and many are stuck, including talks on cutting agricultural subsidies, increasing market access, reforming rules on access to medicines, improving the WTO dispute system and liberalizing trade in services.

Some WTO members have formed smaller groups to try to get a deals, with discussions on rules for e-commerce, small business and investment facilitation.

There are also some fundamental divides that Trump has brought into the open, such as the power of WTO judges, which countries should qualify as “developing economies” deserving special treatment and whether China trades fairly.

Washington has charged the WTO with losing its focus on trade negotiations in favor of litigation and has blocked appointments to its appeals chamber that settles disputes.

By September, the normally seven-strong chamber will only have three judges, the number required to hear each appeal.