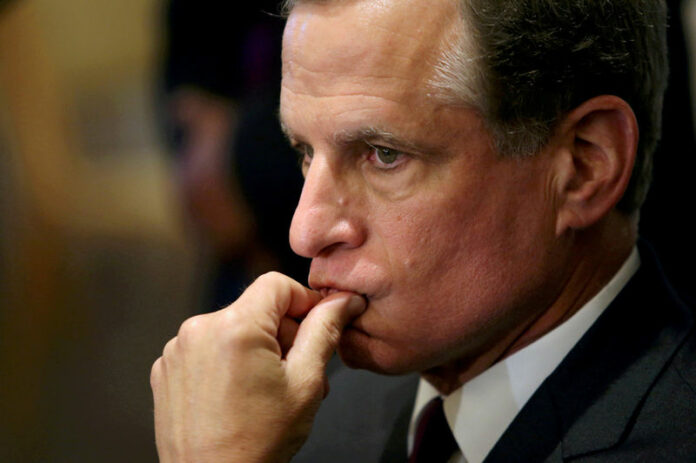 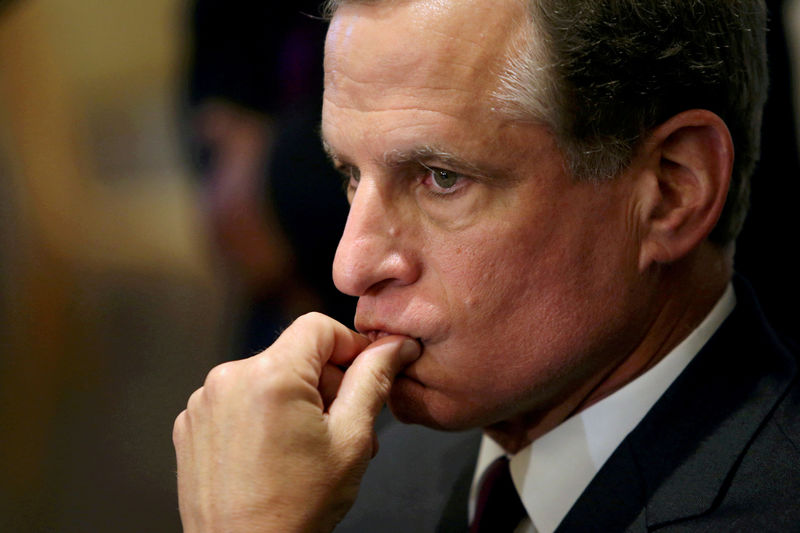 (Reuters) – Global oil prices look poised to rise in the medium term, but since the United States produces more oil than it once did and businesses are more judicious in their fuel use, a jump in oil prices would not hurt the country’s economic growth much, a U.S. central banker predicted on Tuesday.

“It is the view of Dallas Fed economists that the negative impact of higher oil prices on GDP growth is likely to be more muted than in the past,” Dallas Federal Reserve Bank President Robert Kaplan said in an essay on the economic impact of energy markets.

He said that a 10-percent increase in oil prices would likely have only a relatively modest negative impact on U.S. GDP growth, adding the negative impact should decline as the United States continued to boost domestic oil production.

After a few years where a global oversupply of oil sent prices falling, supply and demand are now in a “fragile equilibrium,” Kaplan said, citing Dallas Fed research.

He added, however, that demand may outstrip supply in a few years, in part because U.S. oil production – increasingly a key source of the global oil supply – may not be able to keep up with the world economy’s growing appetite for fossil fuels. Geopolitical events could give rise to price spikes as well, Kaplan noted.

Historically, oil price rises have often been followed by recessions, but Kaplan sees the American economy as less vulnerable to such shocks these days.

Households will still feel a pinch when gasoline prices increase, but higher prices help a growing segment of the economy that produces oil, and businesses have become more efficient in their usage of fuels.