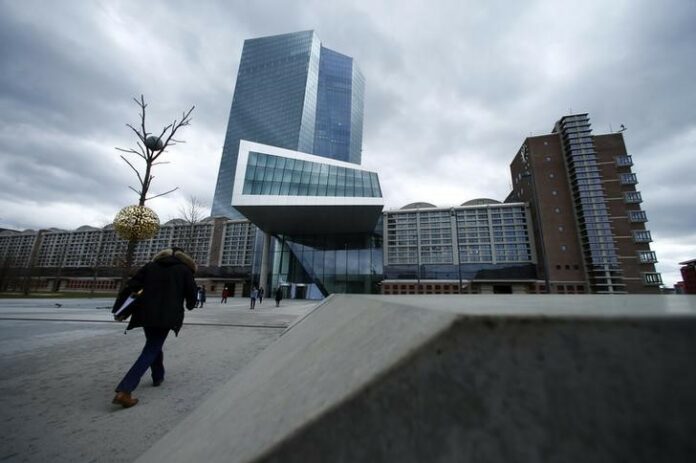 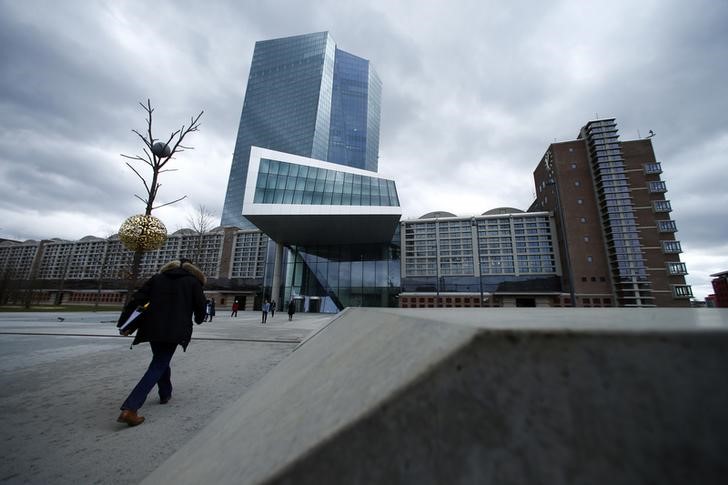 SINTRA, Portugal (Reuters) – Labor market reforms may have increased inequality in Germany, a paper presented at a showcase European Central Bank conference concluded on Tuesday, challenging a key tenet of monetary policy in the post-crisis years.

Central banks in Europe have long called for labor market reforms, including flexible wage setting, to help eliminate the sort of inequality created by high and persistent unemployment.

But the paper, authored by three University College London researchers, argued that increasingly decentralized wage setting and a drop in union membership over the past two decades hurt the poorest the most and kept wage growth depressed, becoming in itself a source of inequality.

Their conclusion is made more significant by efforts first in Spain and then in France – two of the euro zone’s top four economies – to reduce the centralization of wage setting in part to cut stubbornly high jobless rates.

The paper, to be presented to an audience that includes ECB President Mario Draghi, Fed Chair Jerome Powell and Bank of Japan Governor Haruhiko Kuroda, may also in part explain why inflation has gone missing in Europe at a time of record employment.

“It is questionable that it is in a country’s interest to improve its competitiveness through low wage growth over a long time period, especially if it goes hand in hand with increasing wage inequality,” the paper said.

The euro zone’s jobless rates is still 8.5 percent after a five-year growth run, even as Germany has cut its own rate below 4 percent.

Jobless rates have also fallen in Spain and France through they remain relatively high, at almost 16 percent and more than 9 percent respectively, in both countries.

But this came through the creation of low-paying, low-skill jobs, resulting in a decline in average labor productivity, the paper argued.

This process was helped by rules allowing firms to opt out of collective wage deals, which became a self-reinforcing process: as firms opted out, unions then bargained for more modest terms to maintain their own relevance in the process.

In contrast, wage growth in France, where around 98 percent of workers are covered by sector-level bargaining deals, wage growth has been relatively egalitarian, coming at the cost of still high unemployment, the paper argued.

But while France and Spain are still looking to make their own labor markets more flexible, the process has appeared to reverse in Germany at least in part.

The introduction of a minimum wage and halt in the decline of collective wage deals has revived wage growth and stopped the rise in inequality, the paper argued.