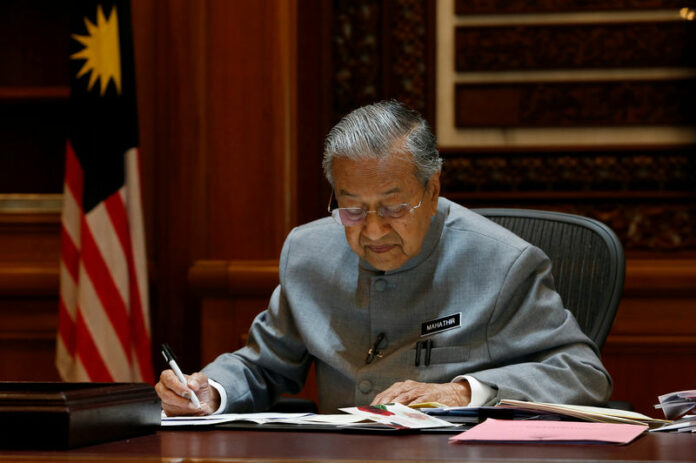 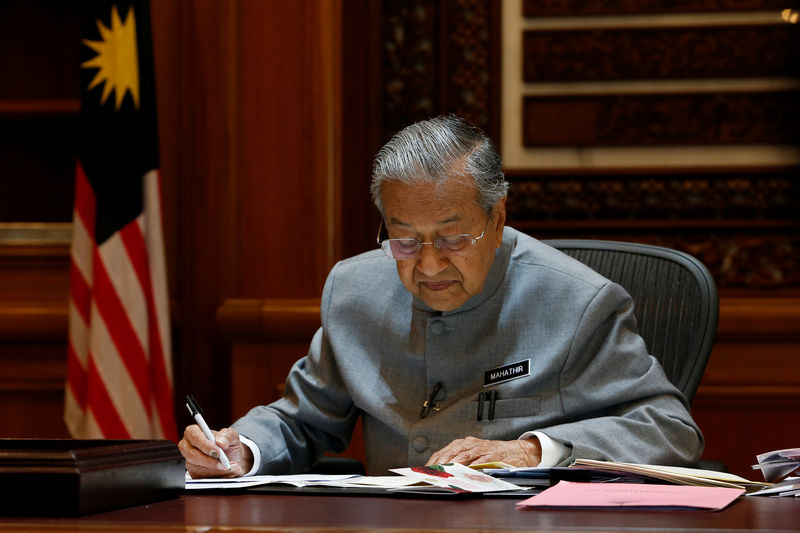 By A. Ananthalakshmi, Emily Chow and Kevin Krolicki

Mahathir told Reuters in an interview that his government would welcome investment “from China or any other country” if companies were willing to commit to projects that would create jobs for skilled workers in areas like technology and research and development.

“Before we needed jobs, so people who had huge assembly lines employing manual labor, they were welcome. But now we want intellectual workers,” Mahathir said.

To attract investments, Mahathir said in some cases the government could extend tax breaks beyond 10 years, the outer limit of the tax incentives currently on offer.

Up until now, the Malaysian Investment Development Authority has allowed companies investing in the country to claim income tax breaks for between five and 10 years.

“Already we are willing to forego tax for 10 years and maybe more than that,” Mahathir said. “We can give them whatever incentive we can afford. Our main aim is to create jobs for our people.”

As an example of the kind of investment the new government wanted to see, Mahathir cited Alibaba (NYSE:) Group’s move to open an office in Malaysia this week. China’s e-commerce giant is in the process of setting up a logistics hub in Malaysia.

Alibaba founder Jack Ma, who was in Kuala Lumpur for the opening, met with Mahathir on Monday and discussed the potential to use Malaysia as a manufacturing hub for export back to China, Mahathir said.

“He has good ideas about how to help Malaysia produce goods for export to China,” Mahathir said.

Since winning the election six weeks ago, Mahathir has called for review of several projects signed by the Najib administration.

He has said Malaysia will renegotiate a $14 billion deal for a domestic rail project that is being developed by Chinese companies, saying the terms are damaging for Malaysia. He has canceled a high speed rail link with Singapore for now.

Mahathir told Reuters Malaysia has had to review Chinese investments as Malaysian contractors did not get a fair share and Malaysians were not employed.

He said he was confident Japan, which he visited earlier this month in his first foreign trip as prime minister, would invest more in Malaysia.

“They will look into it. And they will invest more in Malaysia. We have spelt out to them what we want by way of investment.”

His trip to Japan was seen as a shift back to the 92-year-old’s ‘Look East’ policy to strengthen ties with east Asia, especially Japan.

It was also seen as a sign of a possible move away from China, which pumped billions of dollars into Malaysia, buying assets in deals that helped the Najib administration cover some of the losses incurred by scandal-ridden state fund 1Malaysia Development Bhd.

“The government now wants to bring back the Look East policy on a bigger scale,” Mahathir said.