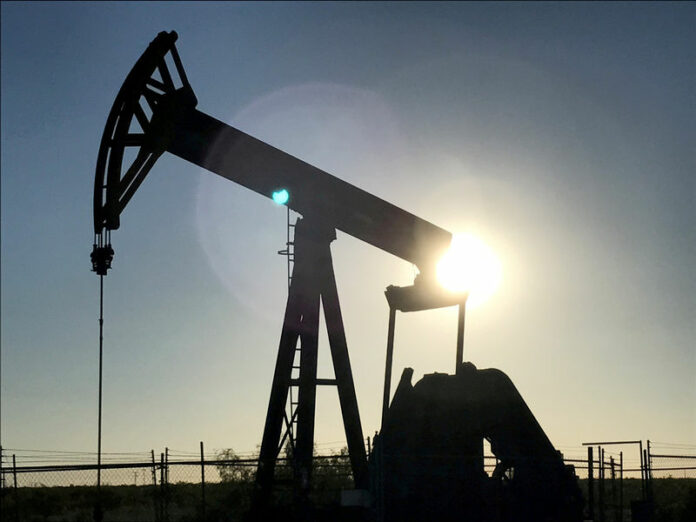 VIENNA (Reuters) – Global oil demand is set to stay strong in the second half of 2018, an OPEC technical panel forecast this week, suggesting the market could absorb extra production from the group.

OPEC meets on Friday to decide on output policy amid calls from major consumers such as the United States and China to cool down oil prices and therefore support the global economy by producing more crude.

Three sources in the Organization of the Petroleum Exporting Countries told Reuters on Tuesday a technical OPEC panel – OPEC’s economic commission – met on Monday to review the market outlook and present it to the ministers later in the week.

“If OPEC and its allies continue to produce at May levels then the market could be in deficit for the next six months,” one of the sources said.

Another source said: “The market outlook in the second half is strong.”

Some countries including Algeria, Iran and Venezuela said at the meeting that they still opposed an oil output increase, one of the sources said.