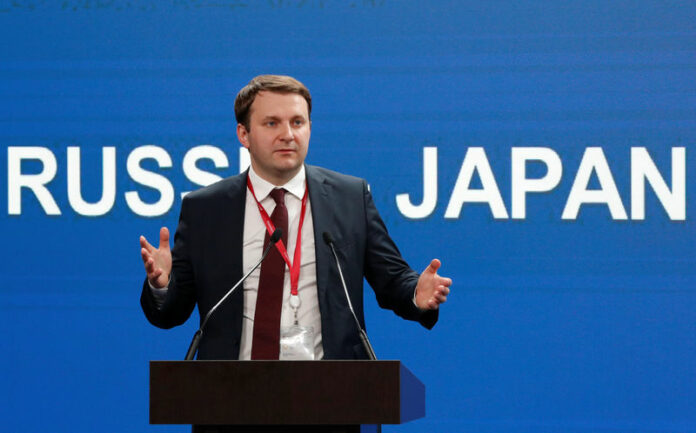 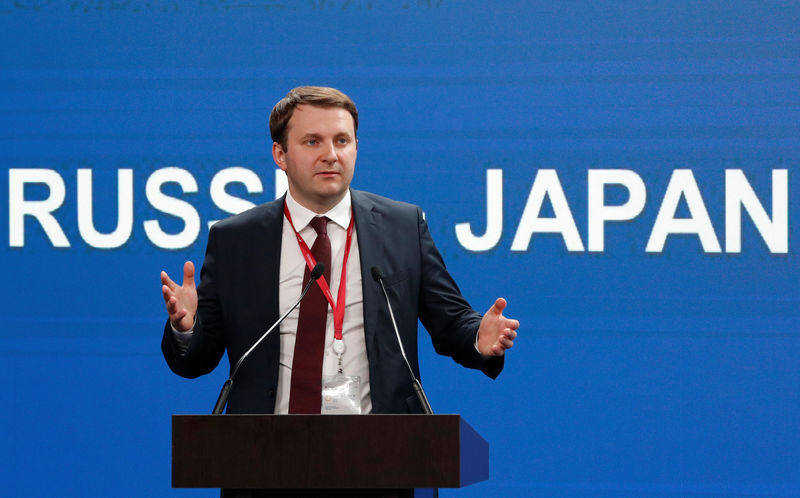 MINSK (Reuters) – Russia will impose import tariffs on certain goods from the United States in response to duties imposed by Washington on steel and aluminum imports, Economy Minister Maxim Oreshkin said on Tuesday.

The tariffs will target goods that have domestic equivalents in Russia, and the move will not affect Russian macroeconomic performance, Oreshkin said.

The measures will serve a “balancing” function, Oreshkin said, after Washington in March imposed tariffs of 25 percent on steel and 10 percent on aluminum, in a move mainly aimed at curbing imports from China.

Russia did not receive an exemption, as Argentina, Australia and Brazil did. Russian steel companies are trying to dispute the tariffs with the U.S. Department of Commerce.

“Russia is using its rights at the World Trade Organization and is introducing balancing measures on imports from the United States,” Oreshkin said.

The list of goods will be set in the next several days, the economy ministry said.

“These measures will begin to be implemented in the form of additional import duties on American goods in the near future,” Oreshkin said.

“They will only concern products that have equivalents on the Russian market and will not have a negative effect on macroeconomic indicators,” he said.

Oreshkin made the comments during a visit to Minsk with a group of government officials led by President Vladimir Putin.