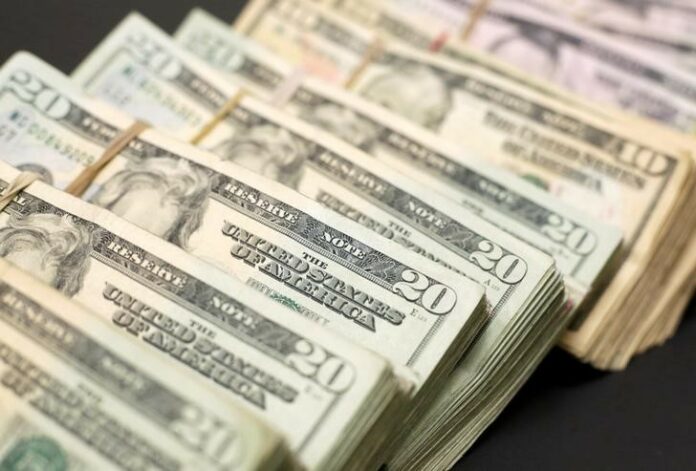 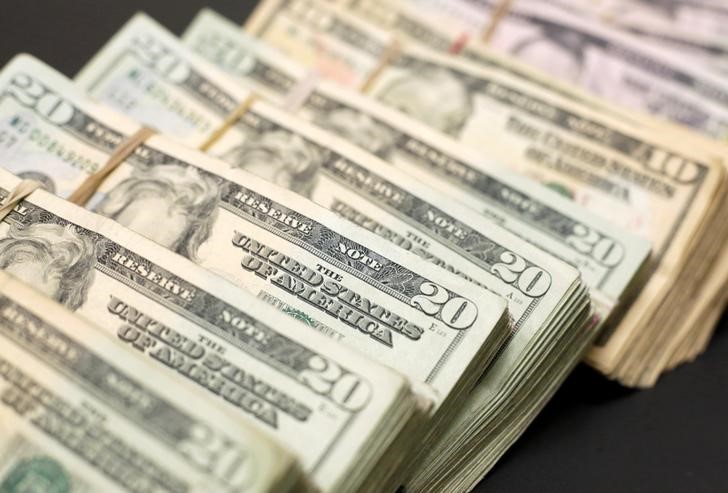 CHICAGO (Reuters) – U.S. state and local government tax revenue climbed to $350.2 billion in the first quarter of 2018, a rise of 5.8 percent compared with the same time period in 2017, the U.S. Census Bureau reported on Tuesday.

Individual income tax collections had big gains for a second-straight quarter with a 12.8 percent increase to $107.4 billion in 2018’s first quarter. The revenue source climbed 13.7 percent in the fourth quarter of 2017 compared with the same period in 2016, the Census reported.

New federal tax changes that include a limit on deductions starting in 2018 led some taxpayers to maximize the amount of state and local taxes they deducted on their 2017 returns. That in turn resulted in bigger-than-expected revenue in states that tax income.

Some taxpayers also chose to prepay property taxes due in 2018 in order to deduct the payment off of their 2017 taxes. Estimated property tax revenue totaled $136.3 billion in 2018’s first quarter versus an estimated $133.7 billion in the same period in 2017, according to Census reports. Local governments collected the lion’s share at $132 billion.