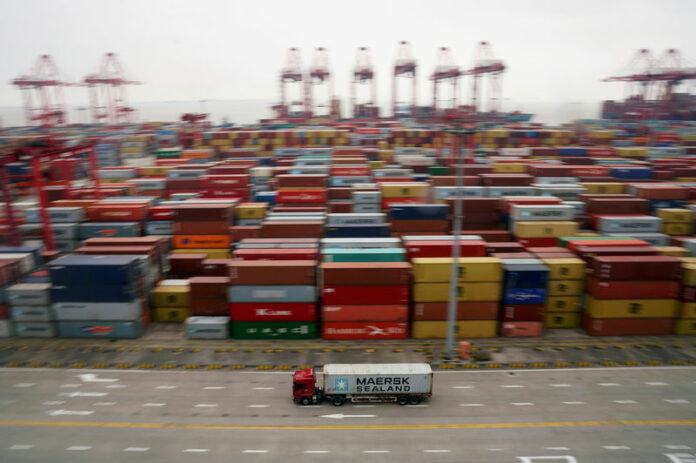 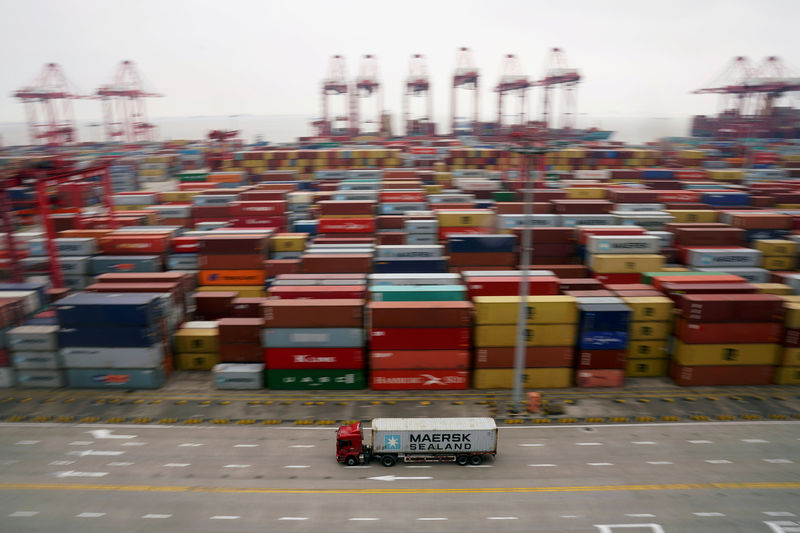 BEIJING (Reuters) – The Trump administration has “blood lust” when it comes to pushing its trade agenda against China and wants to “suck the lifeblood” from the Chinese economy, an official state-run newspaper said on Wednesday, stepping up the rhetoric.

Beijing has vowed to retaliate, accusing the United States of “extreme pressure and blackmailing”, and financial markets have been hit hard by the escalating trade conflict.

In an editorial, the English language China Daily, often used by Beijing to get its message out to the rest of the world, said the United States had failed to honor an agreement on rebalancing trade, referencing a deal stuck in May for China to significantly increase purchases of U.S. goods and services.

“Faced with this heightened intimidation from the U.S., China has no choice but to fight back with targeted and direct measures aimed at persuading the U.S. to back off, since it appears that any concessions it makes will not appease the Trump administration, which wants to suck the lifeblood from the Chinese economy,” the paper said.

“Beijing will have to ensure that Washington is aware that there will be heavy price to pay every action it strikes against China if it is to avoid being a victim of the Trump administration’s growing blood lust.”

Set to an unflattering picture of Trump with his hair flying in the wind, the WeChat account of the ruling Communist Party’s People’s Daily said China had the confidence and the ability to win the trade battle.

One of the most important reasons – China is united, it said.

“Everyone is joined in opposition against the common enemy supporting the government’s counterattack,” it said.

“Everyone is clear – China has been forced into battle. The price the United States wants is not only to take advantage of China; even more so it wants to wreck China’s economy. China has really been compelled to a desperate action.”

Washington has shown no sign of backing off either.

White House trade adviser Peter Navarro, who views China as a hostile economic and military power, said on Tuesday that China has underestimated Trump’s resolve to impose more tariffs unless it changes its “predatory” trade practices.