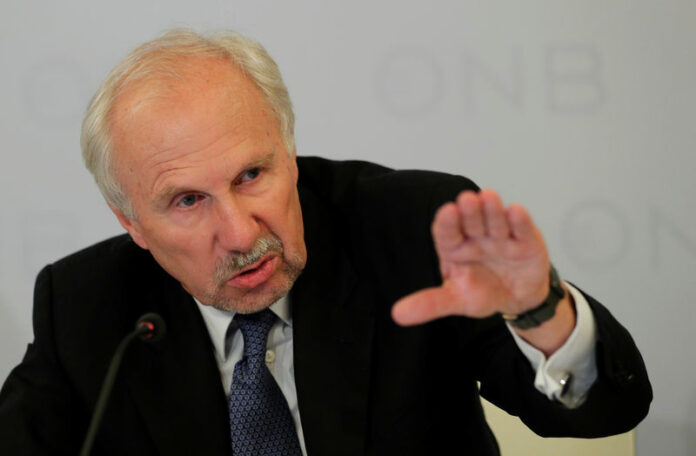 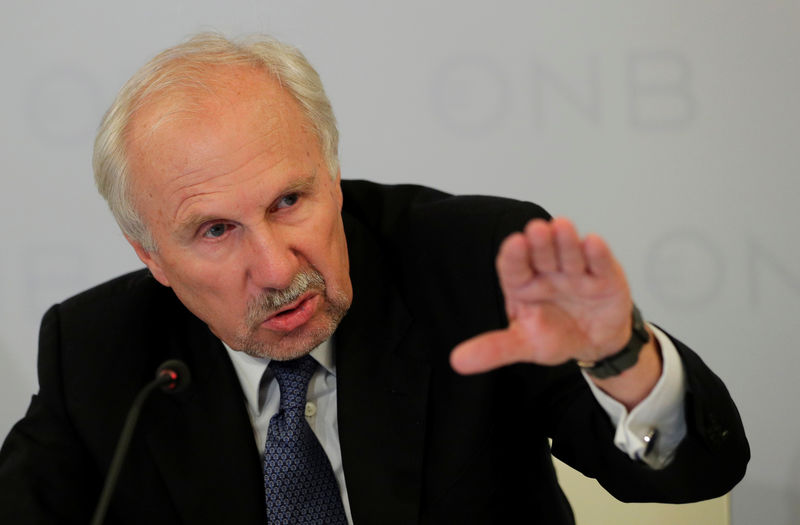 Nowotny, who heads Austria’s central bank and is a member of the ECB’s governing council, also told a news conference the euro’s () recent weakening against the U.S. dollar was largely driven by diverging interest rates.

The European Union is struggling to cope with a migration crisis, rising nationalism in some member states, Britain’s impending exit from the bloc, a brewing trade war with the United States and other challenges.

“On the whole, there are more risks to financial stability in Europe on the political side than on the economic side,” Nowotny said.

He added that it was too early to evaluate a new German-French agreement to introduce a euro zone budget.

Chancellor Angela Merkel and President Emmanuel Macron agreed on Tuesday to create a euro zone budget charged with boosting investment in the currency bloc and promoting economic convergence between its 19 member states.

“It is important that there is a clear distinction between monetary and fiscal policy,” Nowotny said.

Italy’s banking woes should not spill over to affect other European lenders as Italian banks are relatively independent, he said, adding that some large Italian banks had made significant progress in cleaning up their balance sheets.

The euro’s () depreciation against the U.S. dollar has mainly to do with diverging monetary policies, as the U.S. Federal Reserve raises borrowing costs while the ECB has signaled no early change, Nowotny said.

“What we have seen is that markets are interpreting the developments in such a way that there will be an increasing interest rate differential and that this will have an impact on the exchange rate,” Nowotny said.

The ECB decided last week to end its 2.6 trillion euro bond purchase program by the close of the year but said rates would stay unchanged at least until next summer, a wording that pushed back rate hike expectations by three months to September 2019.

The Federal Reserve has increased rates twice this year, and at its meeting earlier this month the median forecast for policymakers shifted to two additional rate moves by the end of the year.

Exchange rate effects are usually short-lived, Nowotny said, adding that in the long-term, a nationalistic economic policy in the United States could harm its economic development.