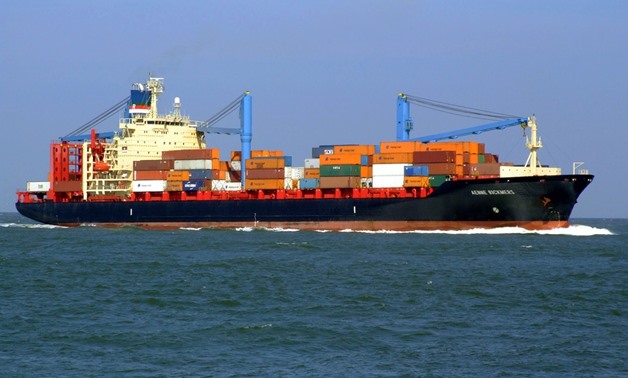 CAIRO – 19 June 2018: Egypt’s exports of plastic and rubber products increased 27 percent during the first four months of 2018, recording $539.19 million, compared to $426.18 million during the same months of 2017, according to the Chemical & Fertilizers Export Council.

According to a report MENA published Tuesday, plastic and rubber products allocated around 32.6 percent of the total Egyptian export of chemical industries.

In terms of importers of the Egyptian plastic and rubber products, Belgium came at the top of the list with $44.15 million, followed by Italy with $31.88 million.

Spain and Britain came in the third and fourth places with $28.14 million and $20.59 million, respectively.

China imported Egyptian plastic and rubber products worth $19.08 million during the four months; also, Iraq and Sudan imported at $18.65 million and $16.6 million, respectively.

The list also included Germany and France with $17.77 million and $15.1 million, respectively.

Head of the General Organization for Export and Import Control Ismail Gaber said earlier that Egypt’s non-petroleum exports recorded $10.7 billion during the first five months of 2018.

Gaber added that exports in May reached $2.07 billion, in which $1.58 billion went for non-oil and non-manufacturing exports and $489 million went for food exports.

The Central Agency for Public Mobilization and Statistics (CAPMAS) announced in May that Egypt’s exports in the first two months of 2018 recorded $4.5 billion, compared to $4 billion in the same period of 2017.

Egypt’s exports revived after the flotation of the Egyptian currency by losing about 50 percent of its value, making the Egyptian exports attractive to foreign markets.

Former Minister of Industry and Foreign Trade Tarek Kabil said that Egypt’s non-petroleum exports rose 16 percent during the first four months of 2018, recording $8.64 billion, compared to $7.43 billion during the same period of 2017.

Kabil stressed that the positive indicators of the Egyptian foreign trade reflect the success of the 2020 strategy.

The strategy aims at increasing exports in the first place after strengthening the local industry.

The ministry seeks during the current period to enter new markets, expand in traditional markets and make full use of trade agreements signed with a large number of countries and economic blocs around the world to boost Egyptian exports to foreign markets.