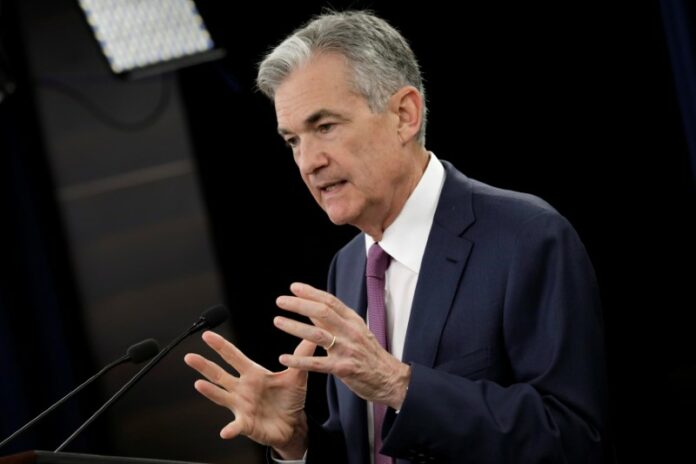 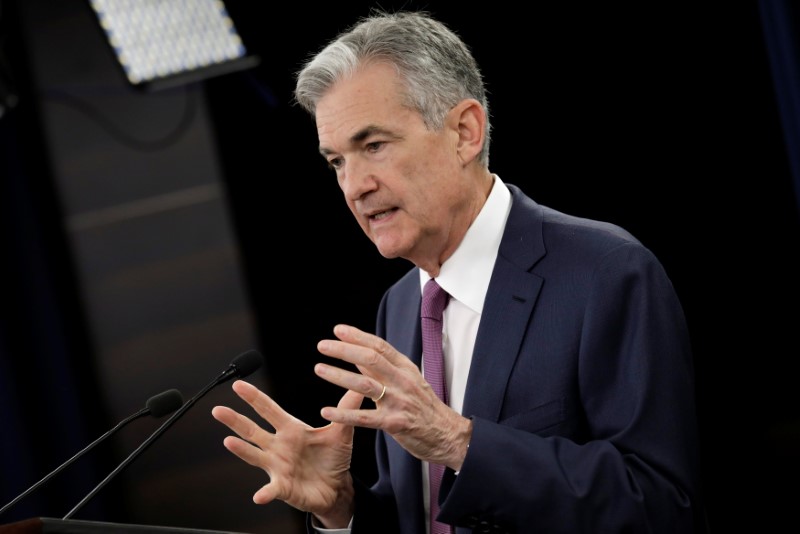 (Reuters) – The U.S. jobs market does not appear overly tight and the Federal Reserve should continue with a gradual pace of interest rate rises amid a strong economy to balance its employment and inflation goals, Fed Chairman Jerome Powell said on Wednesday.

Powell also cautioned central banks against trying to run an excessively hot labor market for too long in case it undermines their credibility on low and stable inflation.

“With the economy strong and risks to the outlook balanced, the case for continued gradual increases…remains strong,” Powell said in prepared remarks before a central banking conference in Sintra, Portugal.

He added that unemployment was likely to drop further but that with wage growth currently moderate “the labor market is not excessively tight.”

The U.S. central bank raised its benchmark overnight lending rate for the second time this year at its policy meeting last week. It now sits in a range of 1.75 to 2 percent.

The Fed also upgraded its forecast to another two rate rises this year, one more than projected in March. The Fed has raised rates seven times since it began a tightening cycle back in late 2015.

Powell and most other policymakers have pledged to continue with a gradual but steady pace of rate rises as the best way to maintain an economic expansion which is entering its tenth year.

The U.S. unemployment rate stands at an 18-year low while inflation has largely met the Fed’s 2 percent goal after six years of undershooting.

In his speech, Powell also pointed to the uncertainty policymakers face as they grapple with how much more room for maneuver they have before rate rises begin to curb economic activity.

There appeared no historical precedent for inflation remaining so unresponsive to such low levels of unemployment, Powell said, making estimates of the natural unemployment rate more uncertain than in the past.

Should the theory that low unemployment spurs higher inflation prove broken “the implications for inflation might not be large” at low levels of joblessness, Powell said.

But he warned central banks against pushing that too far given how hard they have worked to anchor inflation expectations.

“If central banks were instead to try and exploit the nonresponsiveness of inflation to low unemployment and push resource utilization significantly and persistently past sustainable levels, the public might begin to question our commitment to low inflation,” Powell said.