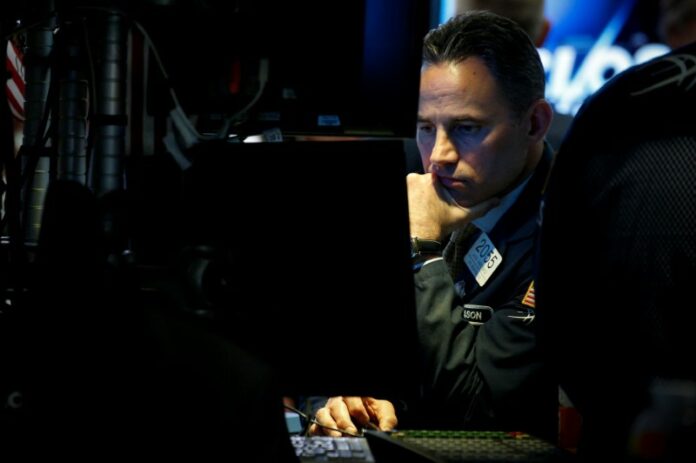 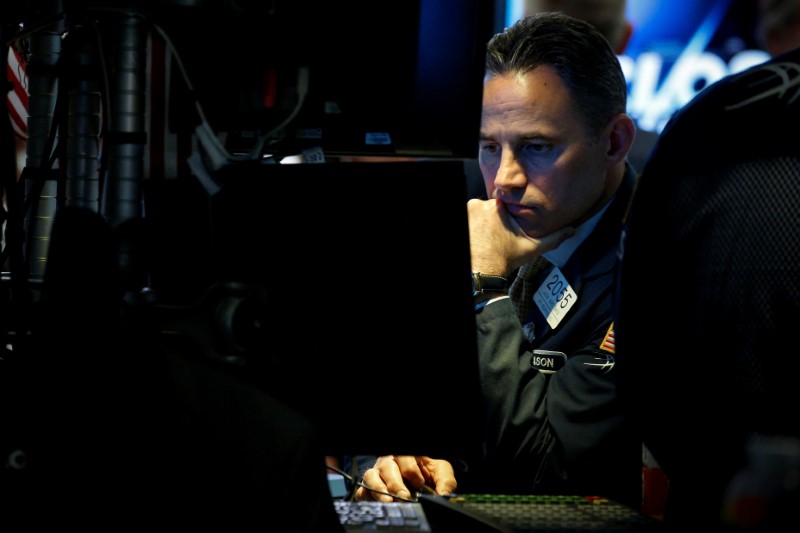 “Investors are able to use ETFs for more short-term trading,” Hinmon said. “The worst case scenarios seemed to be off the table,” said Hinmon, referring to the meeting between Trump and Kim.

All told, equity demand in the ETF space overshadowed net outflows in long-term mutual funds – which are heavily favored by retail investors – of $772 million.

Combined demand for bonds among ETFs and mutual funds strengthened to $5.6 billion, slightly above the average for the year. “I think what you’re seeing is this sort of barbell approach with a rebound in domestic equity flows but also investors fleeing into bonds,” Hinmon said.

Fixed-income investors were not deterred by the U.S. Federal Reserve, which raised interest rates as well as its tightening guidance for 2018 on the final day of the ICI reporting period.

Commodity funds posted a second straight week of outflows in the period ending June 13 at $416 million. Hybrid funds, which hold both stocks and fixed-income securities, were hit with their 12th straight week of withdrawals at $2 billion.