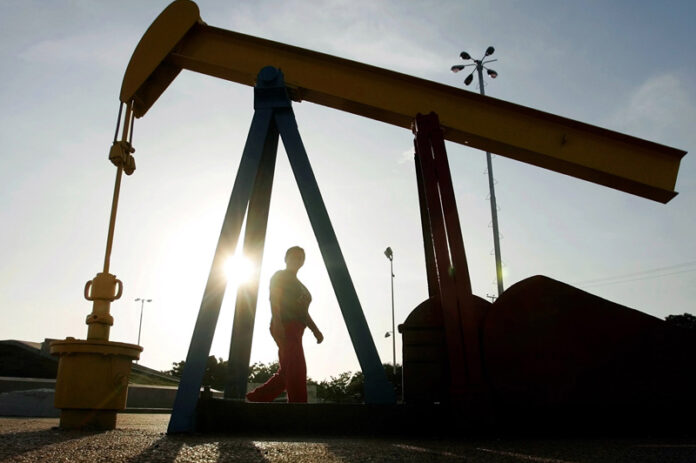 Oil prices were mixed on Wednesday

Investing.com – Oil prices were mixed on Wednesday as markets digest reports that Iran rejected a potential compromise at OPEC and said it would not support even a small increase in oil production at the key OPEC meeting in Vienna on Friday.

Meanwhile, for September delivery were up 0.56% at 463.30 yuan per barrel on Wednesday.

“I don’t believe in this meeting we can reach an agreement,” Iranian oil minister Bijan Namdar Zanganeh told reporters on his arrival in Vienna. Trump has tweeted twice in the last two months to complain about high oil prices and accuse OPEC of being “at it again.”

“Saudi Arabia will try to reach consensus, but if that fails I think that Riyadh won’t be constrained and they will put the barrels in the market that they deem appropriate,” said Helima Croft, chief commodities strategist at RBC Capital Market LLC.

The OPEC is expected to agree to raise production along with Russia and other producers after a key meeting in Vienna later this week.

Oil prices were under pressure this week after U.S. President Donald Trump said on Monday that he has ordered the U.S. Trade Representative to identify $200 billion worth of China goods for additional tariffs, escalating a trade dispute between the world’s two largest economies.

Meanwhile, a drop in U.S. commercial crude inventories reported by the American Petroleum Institute (API) were cited as supporting oil prices on Wednesday.