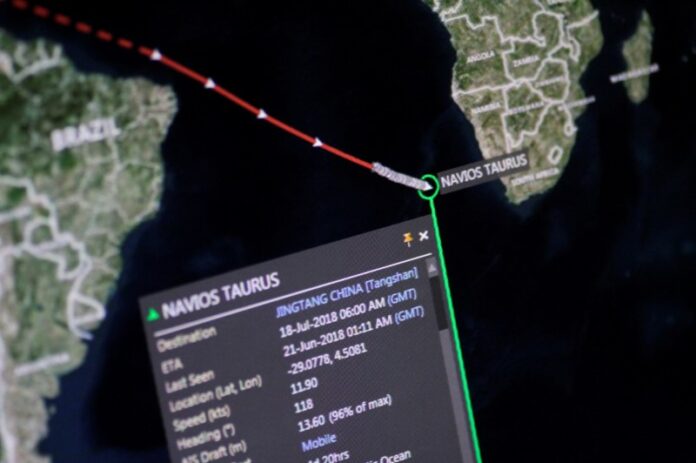 Coal in the crossfire: Chinese traders wary of being burnt by trade war 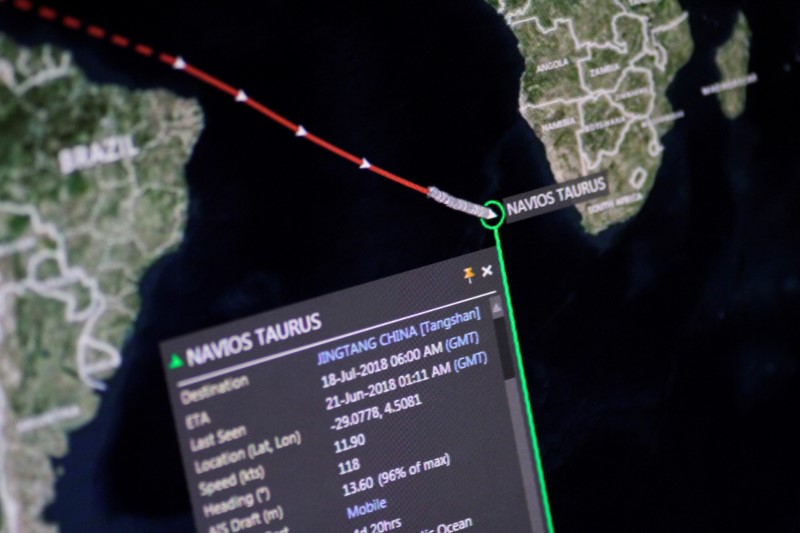 BEIJING (Reuters) – At least three U.S. coal shipments on their way to China may end up casualties of the escalating trade dispute after Beijing said it would impose steep tariffs that may kick in before the ships reach their destinations.

The addition of coal to the list of more than 650 items facing higher tariffs came as a shock to Chinese steel mills and trading firms that just last month were encouraged by Beijing to buy more U.S. coal to narrow the trade gap, four sources with knowledge of the plan said.

Although 545 items on the list face higher tariffs starting July 6, Beijing did not specify when coal and the other remaining items would be hit.

But coal’s presence on the list has sent shudders through the market.

“I am really worried. I haven’t found buyers interested in these cargoes now,” said the manager of Shanghai Runhe International Trade Co, which has three shipments of U.S. coking coal en route to China.

He said Runhe had paid for the coal up front rather than using letters of credit from banks.

“Who knows what Trump is going to do next? In the worst scenario, we lost some money,” he added. He declined to be named because of company policy.

A cargo of U.S. coking coal, depending on the size of the vessel, can be worth $10 million to $30 million.

From late 2014 until January 2017, China bought no coal from the United States, as it typically costs more, takes longer to arrive and is of lower quality than Australian coal.

Purchases resumed at a lower level after President Donald Trump took office, Thomson Reuters Eikon data show. Replacing American shipments with coal from other places would not be difficult, the sources said.

Wang, a private coal trader who had planned to buy U.S. coal from Runhe, said he was changing course.

“That plan is now completely off the table,” said Wang, who is based in Rizhao.

“We were mystified by the trade policies. In May, my reading of the policy was that China is to step up U.S. coal buying to contribute to imports,” he added. Wang declined to be named because of the sensitivity of the topic.

He is not the only one alarmed.

An executive with the trading arm of a major Chinese building materials company said it had stopped talks with U.S. coal producers.

“We resumed our talks with U.S. coal producers recently,” the executive said. “But our talks are stopped now.”

She added that the company had not been prepared for the policy reversal. She declined to be named due to company policy.

Trade flow data from Thomson Reuters Eikon showed that the three coal shipments, the only confirmed cargoes in transit from the United States to China, are heading to Jintang port in Hebei province.

One vessel, the Navios Taurus, loaded 65,000 tonnes in late May in Mobile, Ala., and is estimated to arrive on July 18 – 12 days after some of the proposed tariffs are set to kick in.

Another Vessel, named partnership, carrying 164,000 tonnes of coal from Virginia, is due to arrive at Jingtang port on June 26.

To view a map of U.S. coal cargoes heading for China, click: https://reut.rs/2K2DvXd

The cargoes’ owners might risk a credit downgrade if they cannot find buyers fast enough, making it harder to borrow in the future, the building materials executive said.

“The owners of those two cargoes must be on a hot pan now,” she said.

A third vessel, the West Trader, completed loading of 161,000 tonnes of coal in Baltimore on Monday. Its listed destination is China, and it is scheduled to arrive on Aug. 10. Reuters was not able to identify the buyer of that cargo.

Shanghai Runhe declined to say whether it owned any of the three vessels.

Some steel mills did not buy coking coal from the U.S. despite political pressure.

“We are much relieved that we don’t need to buy U.S. coal now,” an executive from one of China’s 10 largest steel producers said. She declined to be named because of company policy.

She said that authorities told her mill in late May to buy more coking coal from the United States, but that the company couldn’t make any deals because of unattractive prices and higher shipping costs.

“We could only afford a small volume of U.S coal even if we are asked to buy more… but I am glad it’s not a concern for us anymore,” she said.

China bought 6.12 million tonnes of coking coal in 2017, of which 8.5 percent came from the United States.

Shanghai Runhe did not immediately respond to requests for comment.