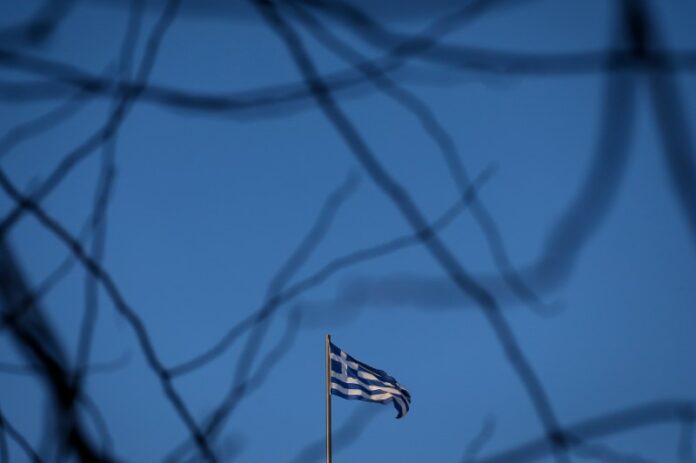 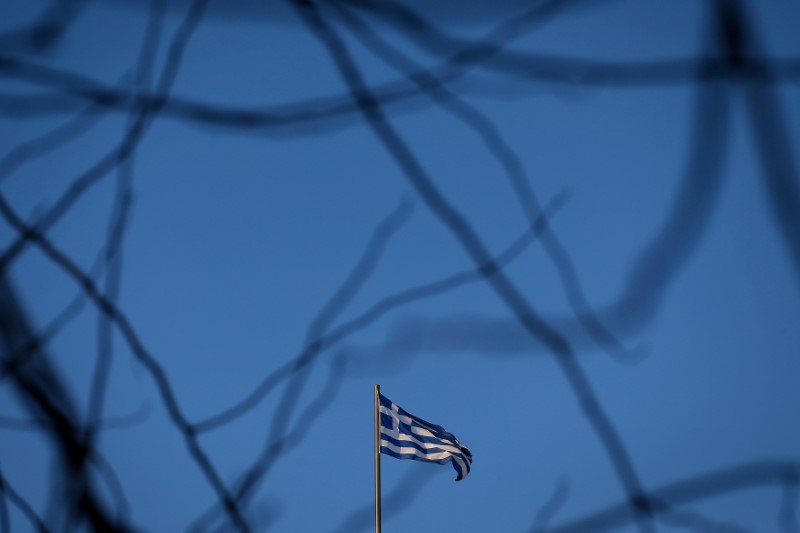 © Reuters. A Greek national flag flutters on the roof of a building in Athens

LUXEMBOURG (Reuters) – Euro zone finance ministers plan to link payouts to Greece of 1.2 billion euros a year until 2022 to continued implementation of reforms agreed under its bailout agreements, a document prepared for the ministers showed on Thursday.

The document, describing the “Enhanced Surveillance” that Greece will be subject to after it exits its third bailout on Aug. 20, said Greece would have to commit to keeping a primary surplus — the budget balance before debt servicing costs — at 3.5 percent of GDP until 2022 and not accumulate new arrears.

It would also have to commit to a list of actions in six policy areas: fiscal and fiscal-structural, social welfare, financial stability, labor and product markets, privatization, and the modernization of the public administration.

“Respect of these commitments would be monitored on a quarterly basis,” the document said, adding the reviews would be done by the European Commission, the European Central Bank, the International Monetary Fund and the euro zone bailout fund ESM.

If the review is positive, Greece would get 1.2 billion euros in June each year, or split into two tranches of 600 million euros each in June and December, from profits made by euro zone central banks on their Greek bond portfolios and the elimination of the step-up interest rate charged on second bailout loans, the document said.