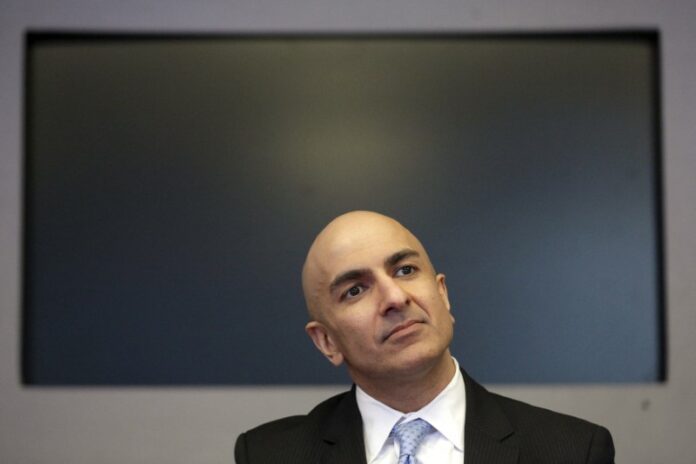 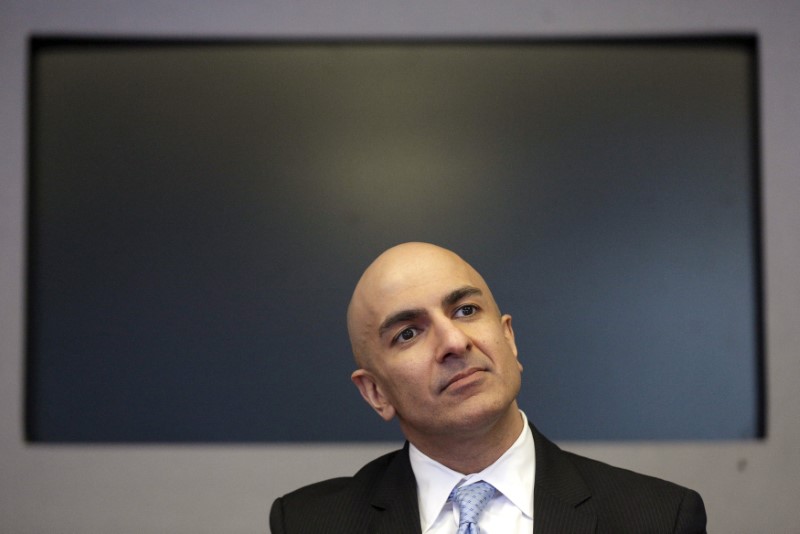 (Reuters) – The Trump administration’s recent tax overhaul will lead to a short-term boost in economic growth but it is uncertain if that will be sustainable, Minneapolis Fed President Neel Kashkari said on Thursday.

“We know if you cut taxes on the margin that should boost economic growth in the short term,” Kashkari said at an event in Minneapolis, Minnesota. “The question is when that short term is over, does it actually lead to longer-term, higher sustained economic growth? That’s unclear right now.”

The Trump administration’s $1.5 trillion package of corporate and individual tax cuts as well as higher government spending is seen juicing the economy.

The median forecast of Fed policymakers submitted at their latest policy meeting last week was for a jump in economic growth this year to 2.8 percent.

However, the median estimate then falls back to 2.0 percent in 2020, close to where most policymakers see the United States’ current longer-run growth potential.

Kashkari said he had yet to hear from businesses that they are spending more. “I am asking businesses ‘are you actually investing more?’ And so far the answer that I’ve heard is ‘we’re waiting to see,'” he said.

Kashkari does not have a vote on monetary policy this year and is one of the most dovish members of the central bank given his view that interest rates are already close to the so-called neutral rate — the level that neither boosts nor contracts the economy.