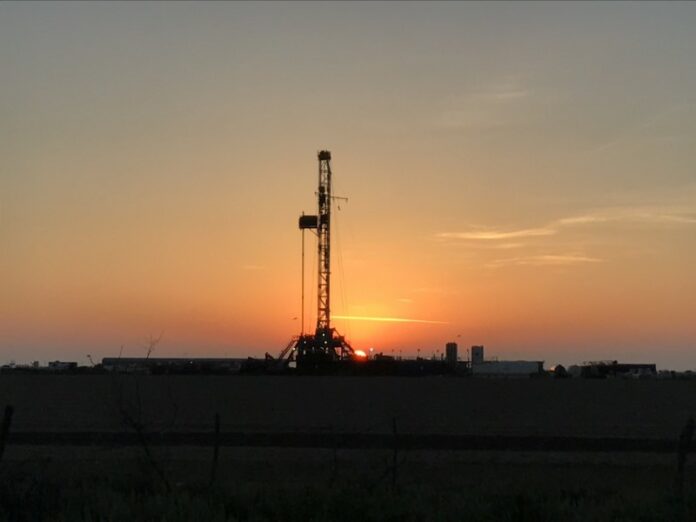 Oil options show bulls and bears on edge over OPEC 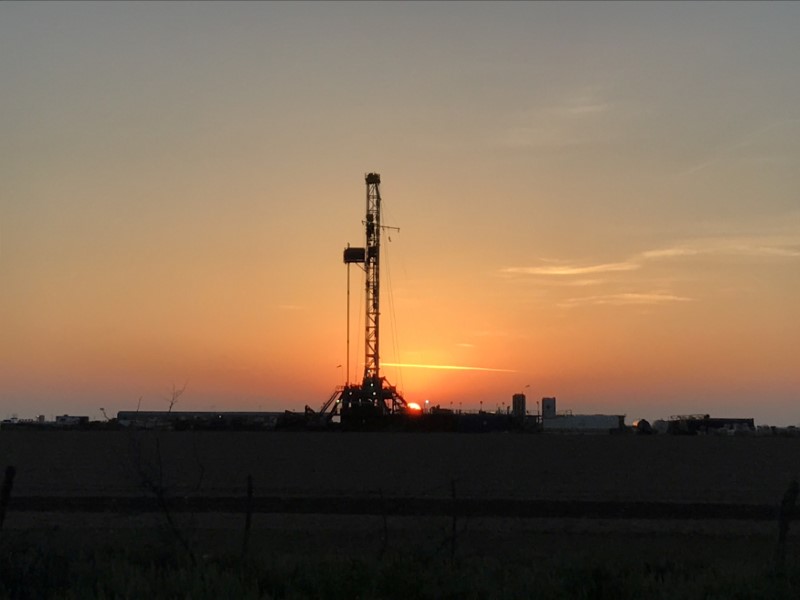 LONDON (Reuters) – OPEC appears to be edging toward raising crude oil output at its policy meeting on Friday, but the oil options market shows traders and investors are not betting heavily on that scenario.

With just one day to go until the group holds its policy meeting, the derivatives market shows participants buying significant volumes of protection — prepared for fireworks.

The Organization of the Petroleum Exporting Countries meets in Vienna to discuss its existing policy to curtail crude output by 1.8 million barrels per day, jointly with several non-member nations, including Russia and Oman.

A production rise of about 1 million (bpd) or around 1 percent of global supply was emerging as a consensus for the group and its allies, OPEC sources told Reuters, adding that Iran could agree under certain conditions.

CME Group’s (O:) newly launched “OPECWatch Tool”, which calculates the probability of a change in OPEC policy based on actual options trades in U.S. crude futures (), shows investors are less certain about the outcome of this meeting than they have been of any of the previous four or five.

At the same time, implied volatility, a gauge of demand, has shot to its highest in well over a year in near-term bullish call options and bearish put options, showing the level of uncertainty among traders and investors over which way the pendulum may swing.

“People are expecting to be surprised by what happens, so they’re taking out risk management options on both ends of the spectrum, Owain Johnson CME managing director and head of energy research and product development said.

“Just since the start of this week, the probability surprise, either on the upside or the downside, has blown out.”

The OPECWatch tool currently shows investors and traders are attaching a 61 percent chance of the existing deal, in place since January 2017 to bring global supply and demand into balance, staying intact, compared with closer to 80 percent a week ago.

Eric Lascelles, chief economist at RBC Global Asset Management said the upcoming summit was proving to be a “tricky one to predict”.

“… the final decision is something of a toss-up. Suffice to say we expect the big players to increase their production to some extent, whether a formal deal is struck or not,” he said.

The Brent volatility surface, a three-dimensional representation of which options are currently most in demand, shows volatility for at-the-money options, which allow the holder to buy or sell the underlying futures contract at the current price, has hit its highest since May last year.

While it is not unusual for volatility on out-of-the-money options, those that allow the holder to buy or sell crude well above or below the current price, to fluctuate a lot right before a major risk event, it is less frequent to see this sort of movement in at-the-money options.

One options trader said hedging against OPEC-inspired volatility had become a lot more expensive in the last few days, especially given the 3 percent decline in the underlying futures price since Monday () ().

Uncertainty has gradually crept in about what OPEC might do, exacerbated by U.S. President Donald Trump’s calls for the group to do something to cool off fuel prices, and major consumer China has done the same.

But the options has not really reflected that until the last few days.

“Last week the probability of everything being ‘safe and steady’ has contracted by a relatively significant factor in options market – almost 10 (percentage) points at times,” Johnson said.

Another major difference this time is the interest on the part of U.S. oil producers in preparing for whatever OPEC might do.

U.S. crude production, led by shale output, has risen by a quarter in just two years, to nearly 11 million bpd. Cargoes of U.S. oil are going into refineries around the world, often at the expense of Middle East, West African or North Sea crudes, which are linked to the Brent price.

“WTI options are always the most liquid alternative to Brent, but the thing that is highlighting the trend is who are the people watching this most closely – the U.S. drillers,” Johnson said. “Drillers are protecting themselves particularly on the downside and more and more, sophisticated users in the airline space and others, are protecting themselves against a less likely massive cut.”