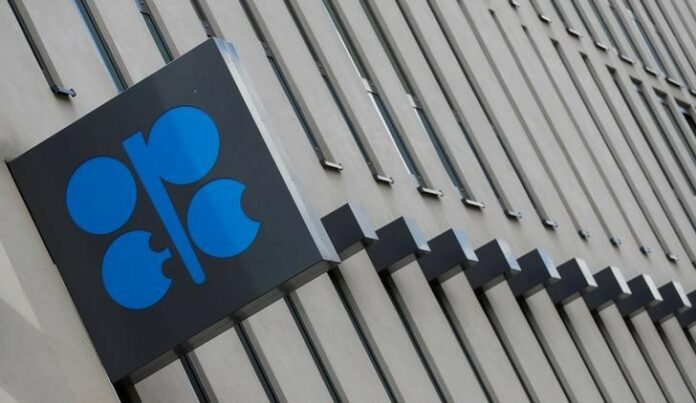 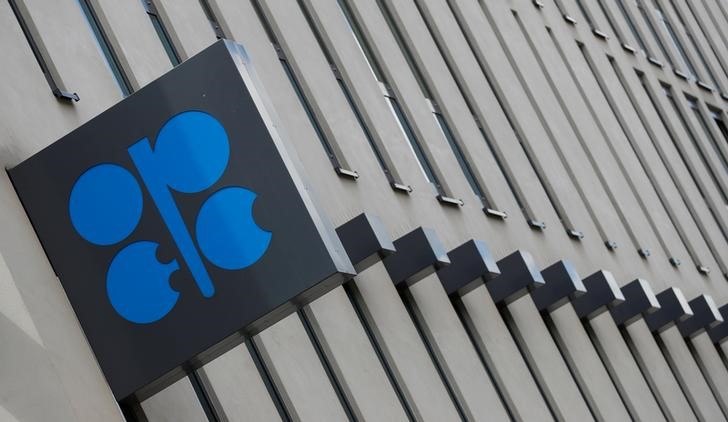 SINGAPORE (Reuters) – Oil prices dipped on Thursday as Iran signaled it could be won over to a small rise in OPEC crude output, likely paving the road for the producer cartel to agree a supply increase during a meeting on June 22.

However, prices were prevented from falling further by record refinery runs in the United States and a large decline in U.S. crude inventories, a sign of strong fuel demand in the world’s biggest economy.

Iran, a major supplier within the producer cartel of the Organization of the Petroleum Exporting Countries (OPEC), signaled on Wednesday it could agree on a small increase in the group’s output during a meeting at OPEC’s headquarters in Vienna on June 22.

“There appears to be an air of confidence that this deal will move through,” said Stephen Innes, head of trading for Asia/Pacific at futures brokerage OANDA in Singapore.

OPEC, together with other key producers including Russia, started withholding output in 2017 to prop up prices, but a tightening market in 2018 led to calls by major consumers for more supplies.

In a sign of strong demand, U.S. refineries processed a seasonal record of 17.7 million barrels per day (bpd) of crude oil last week, according to data from the Energy Information Administration (EIA) said on Wednesday.