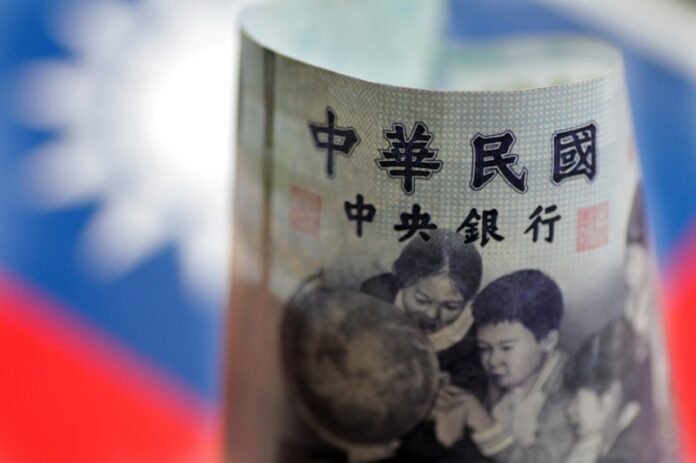 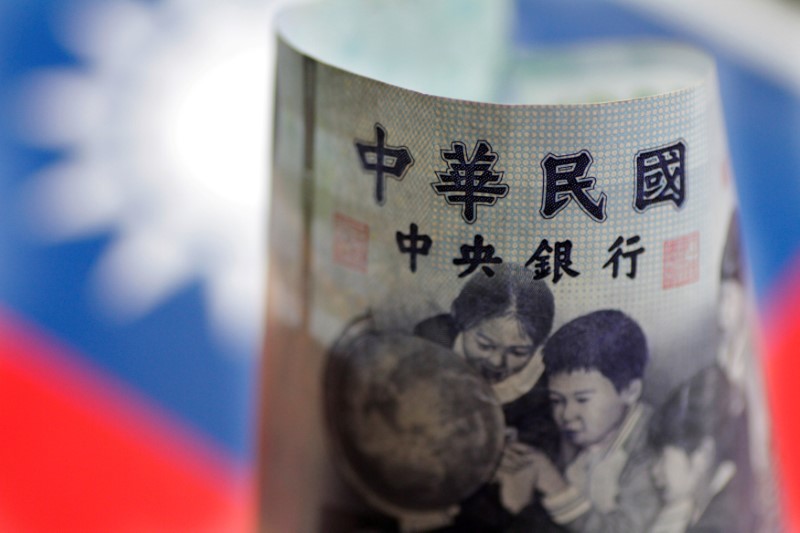 Central Bank Governor Yang Chin-long said after his second policy rate meeting that the impact of current global trade tensions on the island would be minimal.

The central bank kept the benchmark discount rate at 1.375 percent, where it has remained for eight quarters, as widely expected.

The trade-reliant economy, though hit by recent market volatility, has more monetary policy flexibility than some of its emerging market peers facing pressure to follow the U.S. Federal Reserve in shifting from low interest rate settings.

Thirteen out of 17 economists in a Reuters poll had predicted it would stand pat again on Thursday.

Capital Economics said in a report it did not believe the central bank would be in any rush to adjust monetary policy as Taiwan’s economy was still expanding at a decent pace.

“External factors probably weighed little on the decision today, given the Taiwan dollar’s resilience amidst the recent (emerging market) currency sell-off,” it said.

The central bank revised up full-year economic growth to 2.68 percent from 2.58 percent forecast in March and said it would maintain appropriate loose monetary policy to support growth.

Taiwan had cut its policy interest rate four times in a row from late 2015 to help lift the economy out of a mild recession.

But growth momentum has been strong since then, underpinned by a global technology boom that has benefited its manufacturers.

A steady expansion prompted the government to raise its 2018 GDP forecast to 2.6 percent in May from 2.42 percent previously.

Earlier on Thursday, data showed Taiwan’s export orders grew a faster-than-expected 11.7 percent in May thanks to strong orders from China, although some analysts said they expect the strong momentum will be difficult to sustain.

“If there is a further escalation in China-U.S. trade tensions, we believe the weakness may not be limited to the semiconductors segment because China’s exports to the U.S. require a sizeable portion of Taiwanese intermediate and capital goods exports,” ANZ said in a research note.

Financial markets are worried about an open trade conflict between Washington and Beijing after three rounds of high-level talks since early May failed to reach a compromise on U.S. complaints over Chinese practices and its record deficit with China.

The United States and China are Taiwan’s top export markets.

In minutes released in May, one central bank board member had said that if CPI growth was more than 2 percent in the next few months, it would consider adjusting interest rate policy.

Consumer prices in May rose 1.64 percent from a year earlier, easing from April’s 1.98 percent.