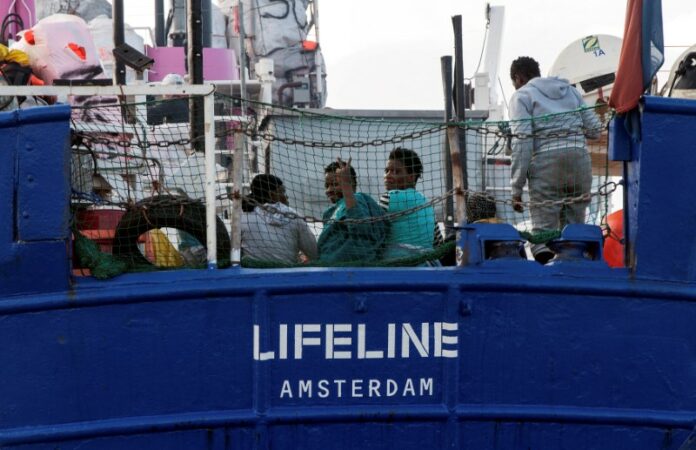 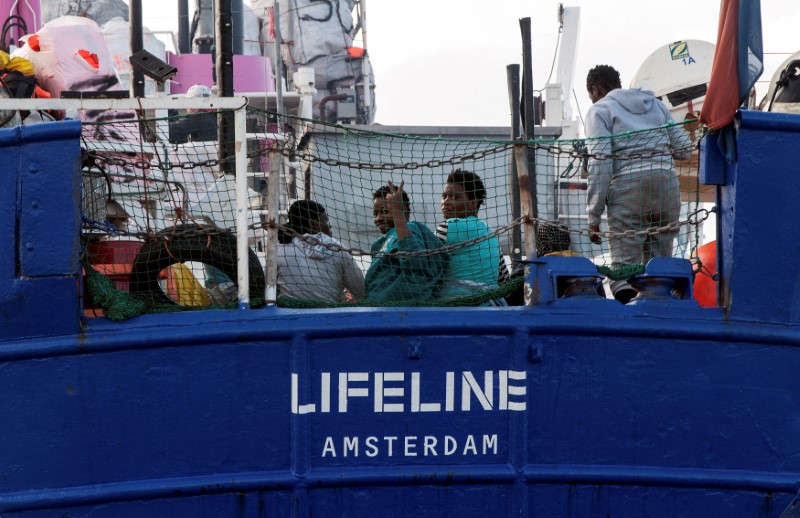 OTTAWA (Reuters) – An unexpected plunge in Canada’s retail sales in April, combined with flat inflation figures for May, drove the Canadian dollar to a year-low on Friday and cut expectations of an interest rate increase next month.

Statistics Canada said retail sales in April dropped 1.2 percent, their biggest fall in more than two years, in part because of bad weather that hit sales of autos and gardening equipment. Analysts in a Reuters poll had forecast no change.

Inflation remained at 2.2 percent in May, the fourth consecutive month it has exceeded the Bank of Canada’s 2.0 percent target. Markets though had expected 2.5 percent.

“I think it’s fairly unambiguous that both numbers came in very much on the disappointing side,” said Doug Porter, chief economist at BMO Capital Markets.

The central bank has raised rates three times since July 2017 and until the data, around 69 percent of market operators expected a hike on July 11. That slipped to just under 50 percent after Wednesday’s releases.

The bank says it will focus closely on monthly economic statistics to guide its decision.

“But, with the most important numbers yet to come in, GDP and employment, there’s still time for the data to turn,” he said in an interview.

Five of the eight major components in the inflation index grew at a slower rate than they had in April.

Energy prices rose, however, by 11.6 percent from May 2017 – higher than the year-on-year 6.3 percent increase in April – thanks largely to a 22.9 percent jump in gasoline prices.

All three of the central bank’s core inflation measures came in at 1.9 percent. These include CPI common, which the central bank says is the best gauge of the economy’s underperformance.

“It is certainly is going to raise questions in their mind. It is going to make it a closer meeting” as to whether to raise rates on July 11,” said Andrew Kelvin, senior rates strategist at TD Securities.