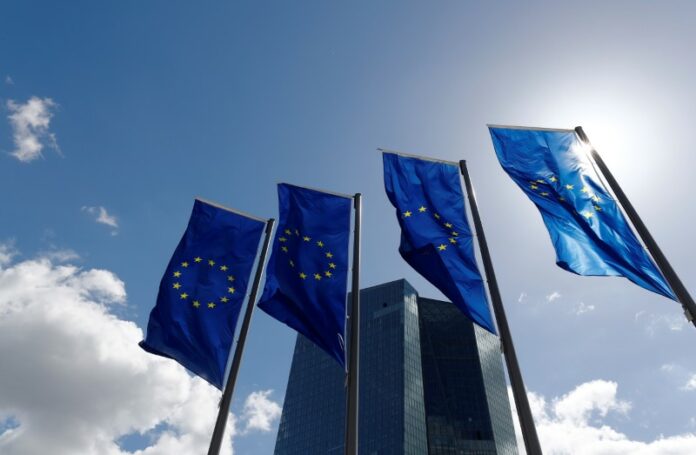 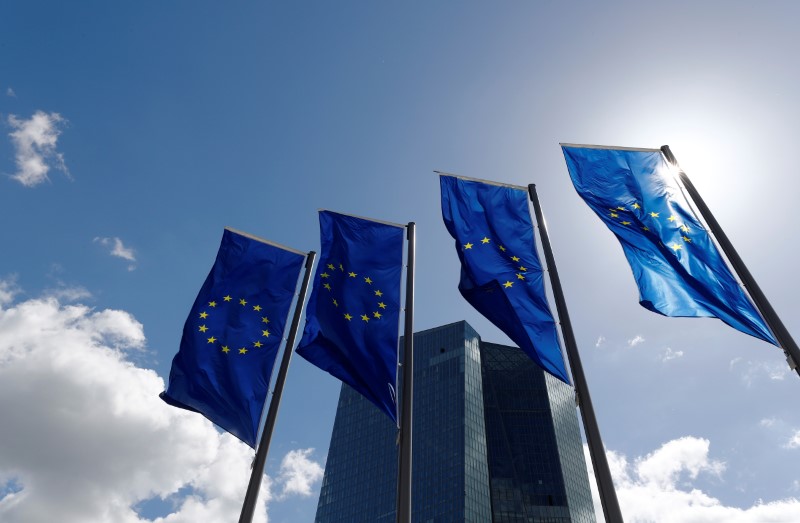 LUXEMBOURG (Reuters) – A vote by European Union lawmakers to soften capital rules for banks that offload large amounts of bad loans is meeting resistance and could be ditched, officials said, in what would be a blow to Italian lenders profiting from the planned reform.

Under a proposal adopted by the economic affairs committee of the European Parliament last Tuesday, EU banks that carry out “massive disposals” of non-performing loans, covering at least 15 percent of all defaulted debt, would be allowed to set aside less capital against losses.

The move is a “deviation from international standards” aimed at reducing banking risks, one European official told Reuters.

The Parliament’s vote amended a banking overhaul proposed by the European Commission that had been endorsed by the Council of EU finance ministers in May.

To become law, a final deal is needed among the three EU institutions, under trilateral talks due to begin in July.

A French official said the proposed changes “raised concerns”. France and Germany, the two largest economies of the euro zone, played a key role in hammering out last month’s banking compromise among finance ministers, after several months of inconclusive talks.

Several officials said the changes made by the parliament could derail the general deal and could be ditched at the talks beginning next month, but others acknowledged that negotiations were open-ended.

The EU assembly will have to confirm the vote of its economic affairs committee, a step seen as a formality as the general chamber usually backs votes passed in its committees.

The capital rules’ waiver decided by lawmakers would favor banks that are most exposed to bad loans, reducing their losses if they proceed to mass sales of their impaired assets.

Large Italian banks stand to profit the most, as the provisions voted by the EU parliament are retroactive and would concern massive disposals carried out from November 23, 2016 for five years after the entry into force of the new rules.

Italy’s largest bank Unicredit (MI:) and state-controlled Banca Monte dei Paschi (MI:) could benefit of the waiver as they have recently sold large stocks of their sour debt.

Although the purpose of the banking package is to reduce bank risks, the changes proposed by the parliament would allow lenders to set aside less buffer capital.

Other adopted amendments would lower capital buffers banks have to hold against mortgages and against loans to small companies.

The deal reached by EU finance ministers in May also introduced last-minute changes to the Commission’s proposal that appear to run counter to lowering banking risks. Ministers agreed on more favorable terms for larger banks, in a move pushed by France, and for German cooperative lenders.