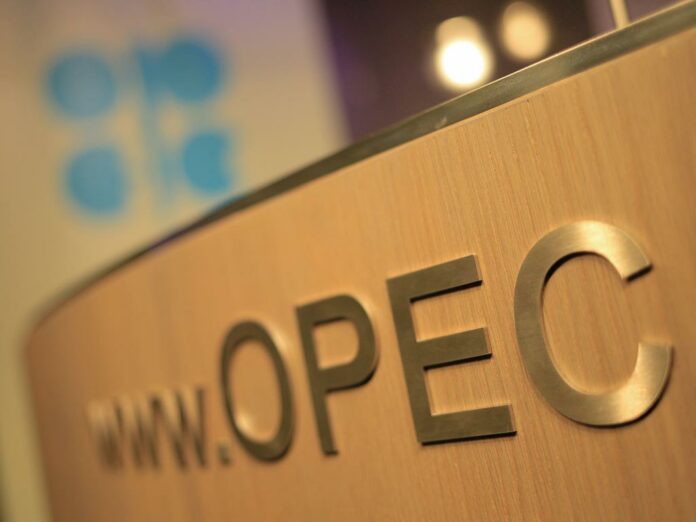 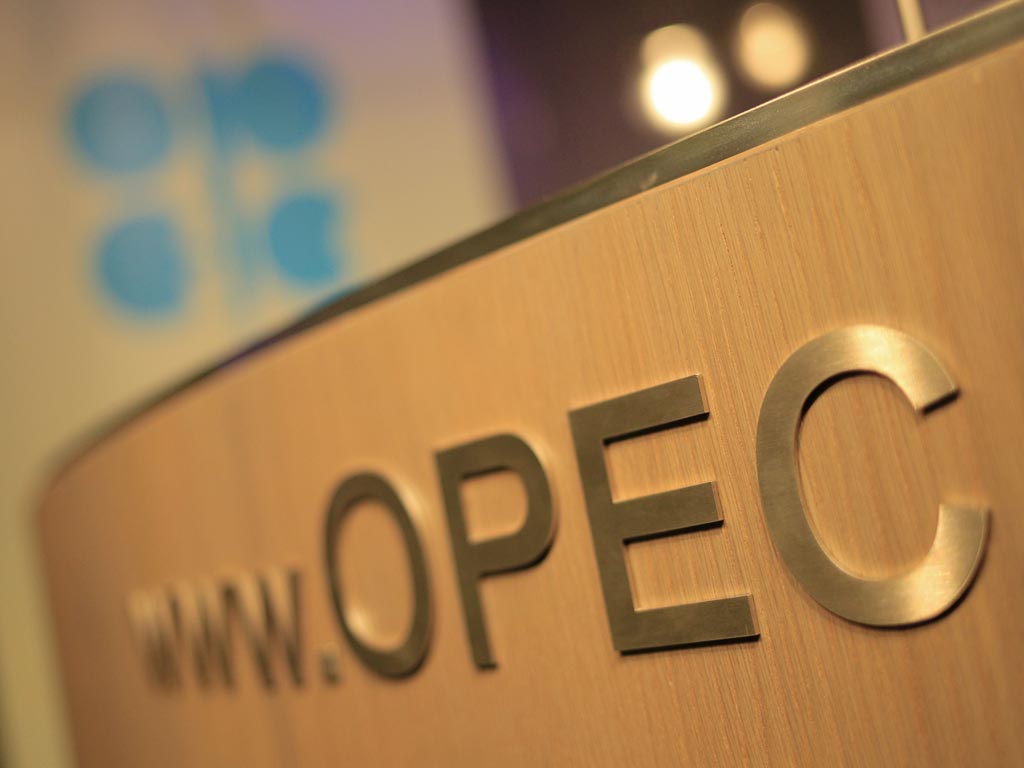 VIENNA: OPEC members have agreed on a combined increase in crude oil output of one million barrels per day, the oil minister of the cartel’s kingpin Saudi Arabia said Friday.

“I am pleased that at the end of the day we reconciled around the one million figure that we have been talking about,” said Khaled al-Faleh after a meeting of the Organization of the Petroleum Exporting Countries.

Support for the increase, which had been proposed by Saudi Arabia against objections from Iran, was unanimous, he said.

Saudi Arabia, backed by non-member Russia, has argued that it is time to raise production in order to meet growing demand and appease major consumer countries like the United States, India and China who have complained about a sustained increase in prices since output was cut back from January last year.

“I think it will contribute significantly to meet the extra demand that we see coming in the second half,” the Saudi minister said.