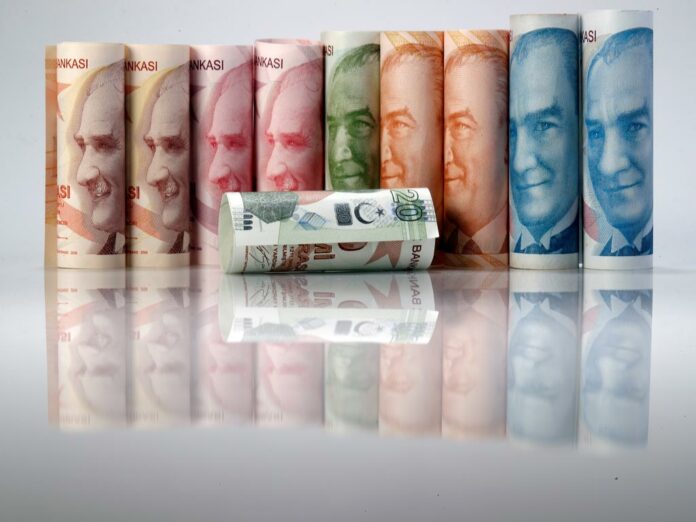 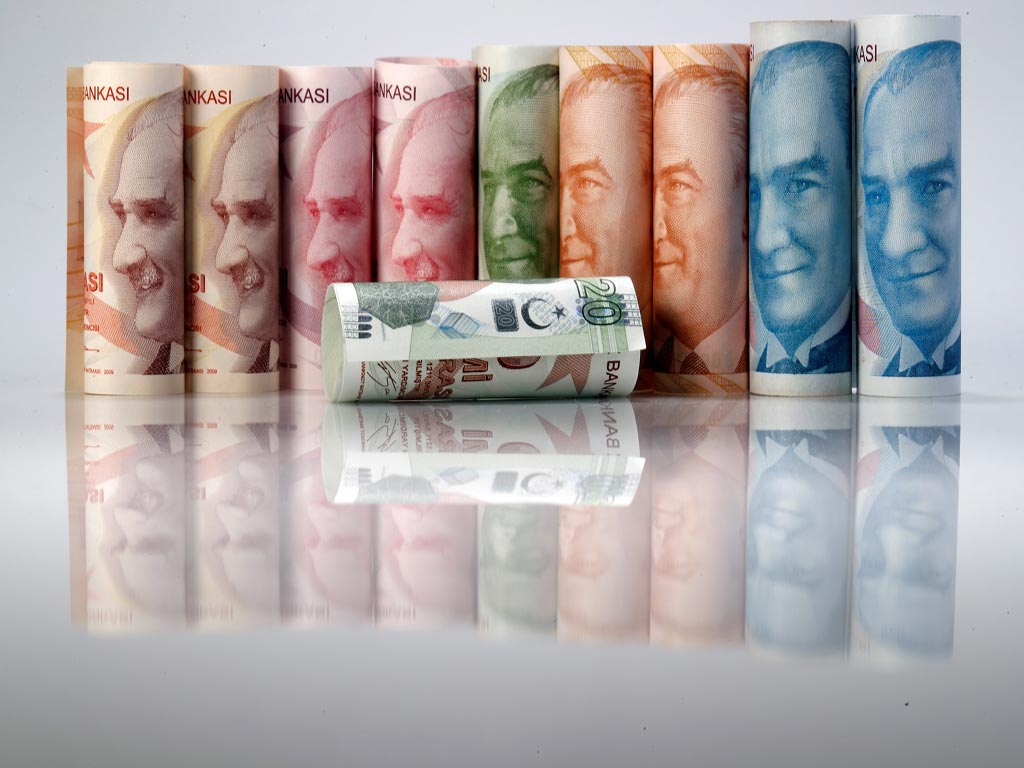 ISTANBUL: The Turkish lira firmed on Friday, the last day of trading before Sunday’s parliamentary and presidential elections, with investors, concerned about possible political uncertainty, adopting a wait-and-see approach.

Opinion polls have shown a tight race for parliament, with President Tayyip Erdogan’s AK Party and its allies possibly losing their majority.

They also suggest that the presidential vote may go to a second round, when Erdogan is expected to beat the main opposition candidate, Muharrem Ince.

The lira stood at 4.6972 against the dollar at 1158 GMT, firming from Thursday’s close of 4.7280. It hit a series of record lows in May, weakening as far as 4.9290 before recovering after the central bank raised interest rates.

Political uncertainty has eroded about 2 percent of the lira’s value against the dollar in the past week.

Despite the trend of recent polls, Morgan Stanley said it its base scenario remained a majority by the ruling AK Party and Erdogan’s re-election.

If parliament and the presidency were from different political forces, “we would expect a higher risk of political noise, no major progress in structural reforms, the risk of early elections and expansionary fiscal policies,” it said in a research note.

“An Erdogan presidency and an AKP-led parliament would probably imply a combination of tight monetary policy and no major change on the fiscal policy side.”

Rabobank Emerging Market Strategist Piotr Matys said the lira and local assets had reacted positively in the past when the AKP won elections but that this time things could be different.

“Initial market reaction could be different mainly due to concerns amongst investors about President Erdogan’s unconventional views on the economy and interest rates,” Matys said in a note to clients.

Erdogan, a self-declared “enemy of interest rates”, has repeatedly called for the central bank to lower borrowing costs to boost economic activity and has vowed to exert more influence over monetary policy after the elections.