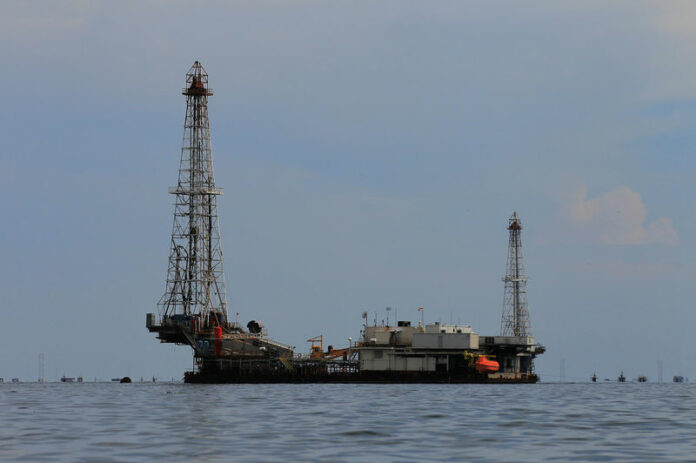 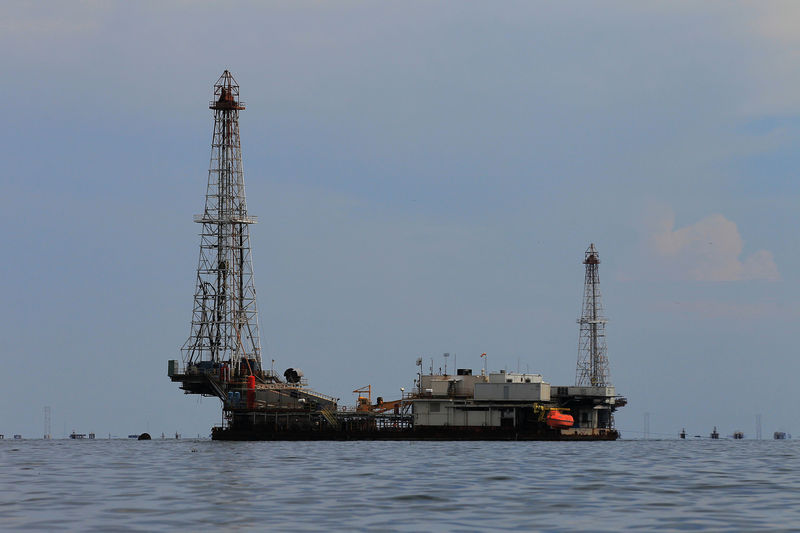 © Reuters. Oil facilities are seen on Lake Maracaibo in Lagunillas

VIENNA (Reuters) – Venezuela has the ability to boost crude output by 1 million barrels per day (bpd) by end of the year in its bid to recover lost production, but the oil minister also said on Friday this goal would be “a challenge” for state oil firm PDVSA.

President Nicolas Maduro said last month PDVSA would aim to boost oil production by 1 million bpd this year, and would seek help from Russia, China and OPEC if needed. Output has plummeted under U.S. sanctions and due to an economic crisis.

“We hope that by year-end, we will have recovered the lost production, we have the capacity to do so, we’ve said so,” Oil Minister Manuel Quevedo told reporters at a meeting of the Organization of the Petroleum Exporting Countries in Vienna.

“This is a goal for 2018 that is very challenging for PDVSA … but it’s the goal we’ve set ourselves,” Quevedo said.

The minister, who is also head of PDVSA, earlier said Venezuela was pumping about 1.5 million bpd of oil. The country had been producing about 2.373 million bpd as recently as 2016, Thomson Reuters data shows.

PDVSA’s oil exports fell 32 percent in the first half of June compared with May, according to internal trade reports from the state-run company, as deepening output declines and seizures of some Caribbean assets disrupted crude and fuel shipments.

U.S. oil firm ConocoPhilips (N:) won court orders in May allowing it to seize PDVSA assets as part of a $2 billion arbitration award in its favor. It seized a several crude cargoes and fuel terminals, further disrupting Venezuelan exports.

“The discussions we have with Conoco, we want to further those in the coming weeks,” Quevedo said.

To meet its commitments to consumers, PDVSA has drawn up a plan to process up to 57,000 bpd of foreign crude in June to fulfil export contracts and reduce purchases of fuels for domestic use.