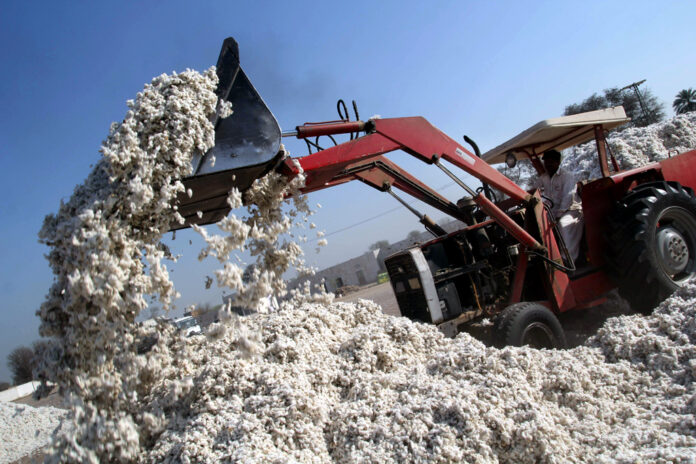 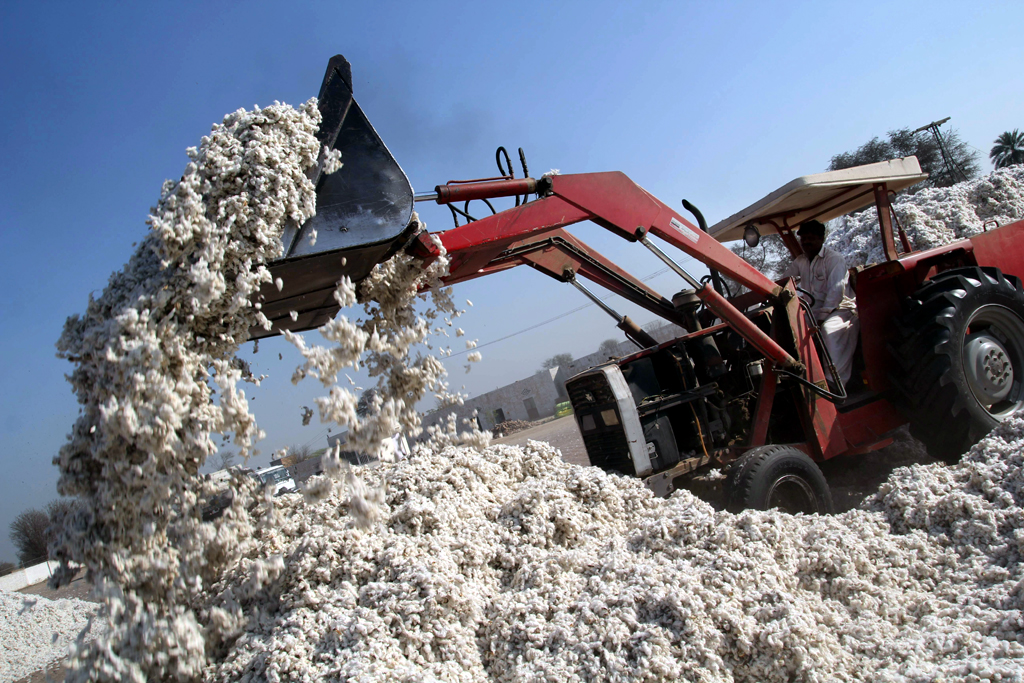 MUMBAI: Sowing of summer-sown crops such as soybean, cotton, corn and pulses has been delayed in India due to the slow progress of monsoon rains in central and western parts of the country, raising concerns over output, industry officials told Reuters.

Lower production of soybean could force India to raise imports of edible oils such as palm oil and soyoil, while a drop in cotton production could limit the world’s biggest fibre producer’s exports.

Cotton sowing has been delayed in western states of Gujarat and Maharashtra, the country’s top two producers of the fibre, as rainfall wasn’t sufficient for sowing, said Atul Ganatra, president of the Cotton Association of India.

“But sowing can pick up once monsoon covers these parts,” he said.

Farmers have so far planted summer-sown crops on 11.6 million hectares, down 9.7 percent compared with the same period a year ago, according to the farm ministry’s provisional data. Cotton sowing is down 16.3 percent, while soybean planting has lagged by 59 percent during the period.

Monsoon rainfall was 9 percent lower than normal so far in June, but in some states such as Gujarat the rainfall deficit was as high as 93 percent, data compiled by the state-run India Meteorological Department (IMD) showed.

Monsoons deliver about 70 percent of India’s annual rainfall and are the lifeblood of its $2.5 trillion economy, spurring farm output and boosting rural spending on items ranging from gold to cars, motorcycles and refrigerators.

Conditions are becoming favourable for the advance of monsoon into more parts of central and western India in the next two to three days, the IMD said in a statement on Friday.

Usually monsoon covers the entirety of Gujarat and top soybean producer state Madhya Pradesh by the third week of June, but so far this year monsoon has not reached it, IMD data showed.

India is likely to get 97-percent rainfall of a long-term average in the June-September monsoon season, IMD forecast last month.

The forecast for normal monsoon rains and an early arrival in Kerala prompted farmers such as Raghunath Patil from Jalgaon district in Maharashtra to cultivate cotton on four acres in first week of June.

But now the ongoing dry spell is threatening to wilt the crop.

“If we don’t get rains in the next 3-4 days, then germinated seedlings will die and we have to sow the crop again,” Patil said.