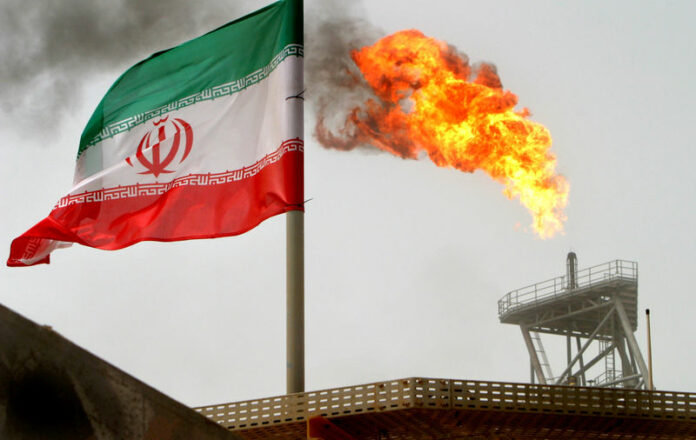 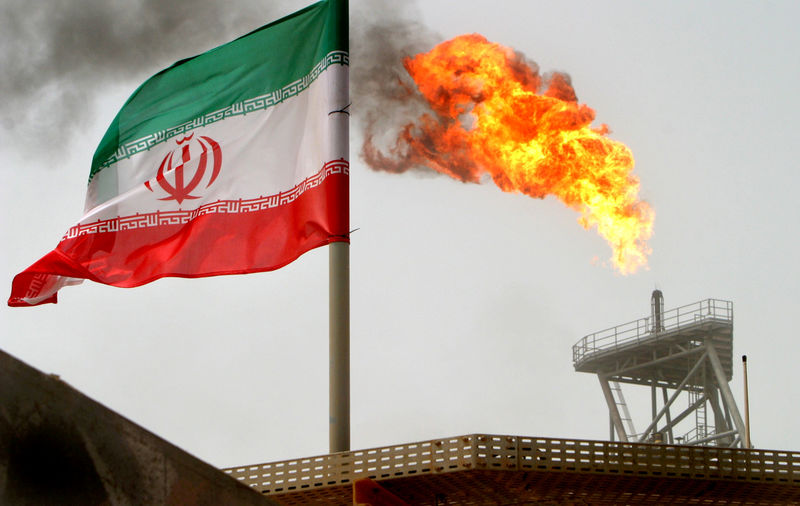 VIENNA (Reuters) – Iran said on Saturday the world will see little extra oil reaching the market if OPEC and its partners adhere properly to a supply pact, underlining a disagreement with top exporter Saudi Arabia.

OPEC and a group of non-OPEC countries agreed on Saturday that they would return to 100 percent compliance with previously agreed oil output cuts, after months of underproduction by OPEC countries including Venezuela and Angola.

Saudi Energy Minister Khalid al-Falih said this implied an indirect reallocation of extra production from countries unable to produce more oil to those, such as his own and the other Gulf OPEC members, that are able to do so.

But Iran’s OPEC governor, Hossein Kazempour Ardebili, told Reuters that no reallocation was agreed at Saturday’s joint OPEC and non-OPEC meeting or the OPEC-only talks a day earlier.

“There is no such thing,” Kazempour said. “Some people may do, but they are in breach of the agreement.”

The comments underline that disagreement between Iran and Saudi Arabia, longtime rivals in the Organization of the Petroleum Exporting Countries, persists despite extensive talks in Vienna this week aimed at resolving differences.

Venezuela has been pumping more than 500,000 barrels per day below its OPEC target because of natural declines in its oil output, but in Iran’s view other countries should not step in to cover the shortfall.

“They cannot go and say Venezuela has 500,000 bpd on the table and there is no cat to eat this meat, I’m the cat and I will jump on it,” Kazempour said.

If countries stick to their allocations, output would rise by 300,000 bpd in the first three months and up to 500,000 bpd by the end of the year, he said – less than the 1 million bpd mentioned by Falih and some other ministers.

“This will come up naturally, some is additional barrels, some is restraint barrels, because nobody can turn up tomorrow,” Kazempour said.

Iran had demanded OPEC reject calls from U.S. President Donald Trump for an increase in oil supply, arguing that he had contributed to a recent rise in prices by imposing sanctions on Iran and Venezuela.

According to Kazempour, Venezuela had said its output would partially recover in the next three to four months, another reason why other producers should not step in to compensate.