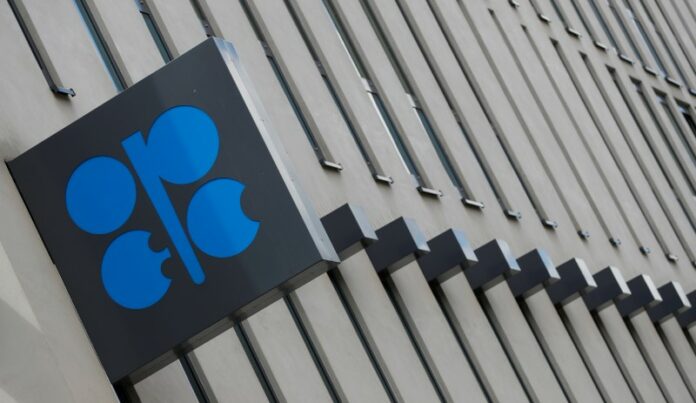 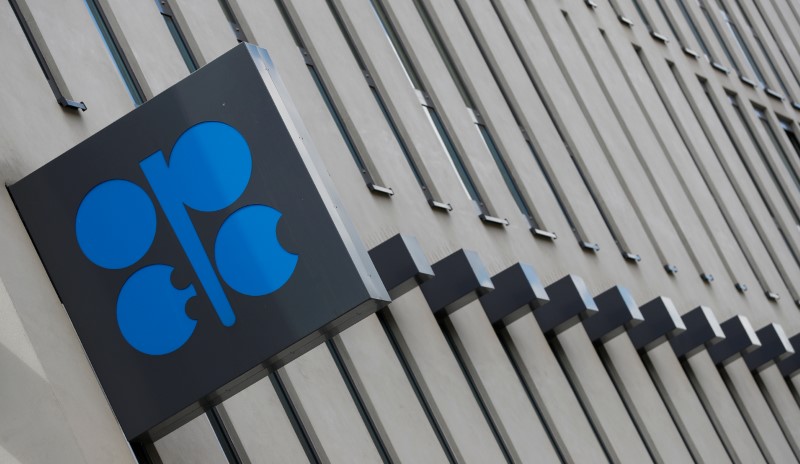 By Ahmad Ghaddar and Vladimir Soldatkin

VIENNA (Reuters) – OPEC meets Russia and other allies on Saturday to clinch a new deal raising oil output, a day after agreeing a production hike within the group itself but confusing the market as to how much more oil it will pump.

The Organization of the Petroleum Exporting Countries announced its OPEC-only agreement on Friday, but gave no clear output targets. Russia and other non-OPEC oil producers will now meet OPEC in a bid to secure their participation in the pact.

U.S. President Donald Trump was among those wondering how much more oil OPEC will deliver. “Hope OPEC will increase output substantially. Need to keep prices down!” Trump wrote on Twitter after OPEC announced its decision.

The United States, China and India had urged oil producers to release more supply to prevent an oil deficit that could undermine global economic growth.

OPEC said in a statement that it would raise supply by returning to 100 percent compliance with previously agreed output cuts, but gave no concrete figures.

Saudi Arabia said the move would translate into a nominal output rise of around 1 million barrels per day (bpd), or 1 percent of global supply, for OPEC and non-OPEC producers.

Russian Energy Minister Alexander Novak said on Saturday he was happy with the decision even though he had previously pushed OPEC and non-OPEC to raise output by as much as 1.5 million bpd.

“At this stage the 1 million is quite rational,” he told reporters after arriving in Vienna, where OPEC is headquartered.

Iran, OPEC’s third-largest producer, had demanded OPEC reject calls from Trump for an increase in oil supply, arguing that he had contributed to a recent rise in prices by imposing sanctions on Iran and fellow member Venezuela.

Trump slapped fresh sanctions on Tehran in May and market watchers expect Iran’s output to drop by a third by the end of 2018. That means the country has little to gain from a deal to raise OPEC output, unlike top oil exporter Saudi Arabia.

By not setting individual targets, the OPEC deal appeared to give Saudi Arabia the leeway to produce more than its previous OPEC quota and fill the gap left by those such as Venezuela who cannot pump enough to meet their official allocation.

But Iranian Oil Minister Bijan Zanganeh said that was not the case: “Each country which has produced less (than its allocation) can produce more. Those which cannot, will not.”

“This means that Saudi Arabia can increase its production by less than 100,000 bpd, Qatar can produce an additional 70,000 bpd,” Zanganeh told Argus Media.

“But this does not mean that Venezuela’s production should be produced by some other. Venezuela will raise its production when it can. And if it cannot, others cannot come in and produce on their behalf,” Zanganeh said.

OPEC and its allies have since last year been participating in a pact to cut output by 1.8 million bpd. The measure had helped rebalance the market in the past 18 months and lifted oil to around $75 per barrel from as low as $27 in 2016.

Saudi Energy Minister Khalid al-Falih has warned the world could face a supply deficit of up to 1.8 million bpd in the second half of 2018.

“Both Saudi and Iran can show that they won,” an OPEC delegate said.

“Zanganeh can go back to his country and say ‘I won’, because we are keeping the original agreement unchanged. Falih can go back and say ‘we will be able to raise production to meet market needs’.”