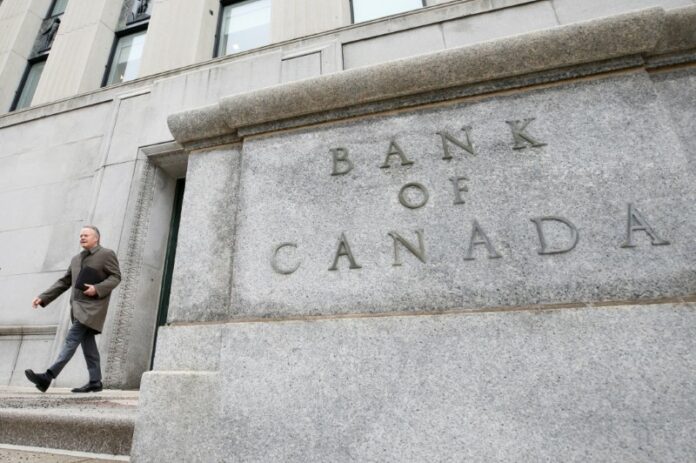 Bank of Canada caught between rate hike and trade war 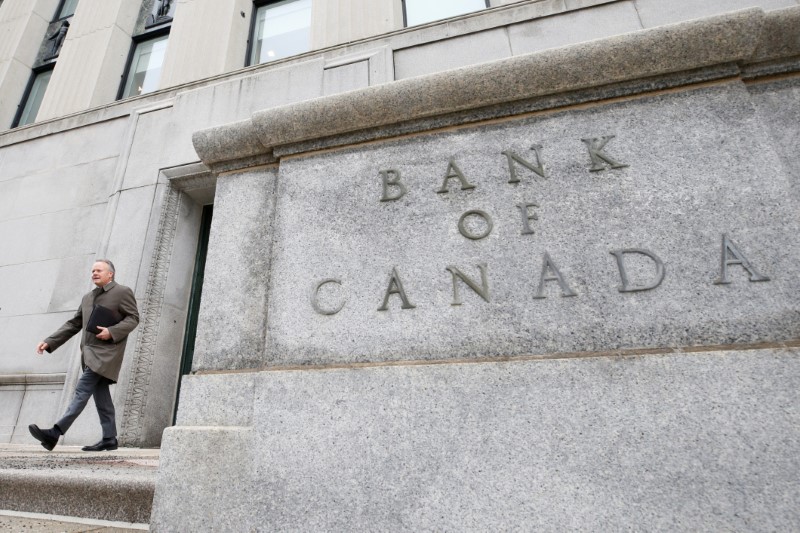 OTTAWA (Reuters) – Bank of Canada Governor Stephen Poloz is under pressure to justify another rate hike or risk credibility by changing course, with a clear-cut case for higher rates endangered by a raging trade war with the United States.

While another interest rate increase seemed a sure thing on May 30 – when the central bank dropped oft-repeated language pledging a cautious approach to setting monetary policy – attacks on Canadian trade policy by U.S. President Donald Trump dimmed the economic outlook within days.

Poloz has two chances this week to shift market expectations ahead of the July 11 rate decision to help investors unsure whether the Bank of Canada will really raise rates just because it signaled it would a month ago.

“The rate hike signal in the May statement was a mistake almost the moment it was delivered,” said Adam Button, currency analyst at ForexLive. “You can’t blame Poloz for not seeing tariff trouble coming but you can blame him for signaling clear skies ahead.”

Financial markets are split 50-50 on the chance of a July rate hike, with half expecting the bank to deliver a dovish hike – a rate increase with cautious language – and half expecting a hawkish hold – no hike but a pledge for higher rates ahead.

Button says Poloz should use a speech and news conference on Wednesday to cut expectations for a hike, given the impact tariffs and trade uncertainty will have on Canada’s export-led economy. Recent soft economic data just adds to the case.

“Unfortunately, Poloz has cultivated a well-earned reputation for whip-sawing markets by signaling one thing and doing something else,” Button said. “The most prudent thing to do right now is to head to the sidelines but retain a hawkish stance.”

But others are not so sure, believing the bank wants to add to the three rate hikes since last July in a bid to get official rates closer to normal after years of ultra-low borrowing costs spurred a consumer debt overhang and housing boom.

What’s more, past criticism of surprise moves by the bank may mean it is reluctant to reverse course.

“It’s a tough needle to thread. If they are very close on the decision, it is more strategic to go ahead in July and sound dovish, to signal that they are basically going to do a pause after July and see how the landscape shapes up,” said Doug Porter, chief economist at BMO Capital Markets.

U.S. tariffs on imported steel and aluminum from Canada, Mexico and the European union took effect in June, and Canada has announced equivalent retaliatory tariffs that will take effect July 1. The trade dispute is expected to boost inflation while hurting jobs and growth, making it tough for monetary policymakers to fight inflation while supporting growth.

While the economic reasons for hiking or holding rates are debated, the problems facing Poloz keep coming back to his past surprises and the clear signal of May 30.

“I think Governor Poloz is less inclined to surprise the market going forward; the bank does want to be more transparent,” said Brittany Baumann, macro strategist at TD Securities.