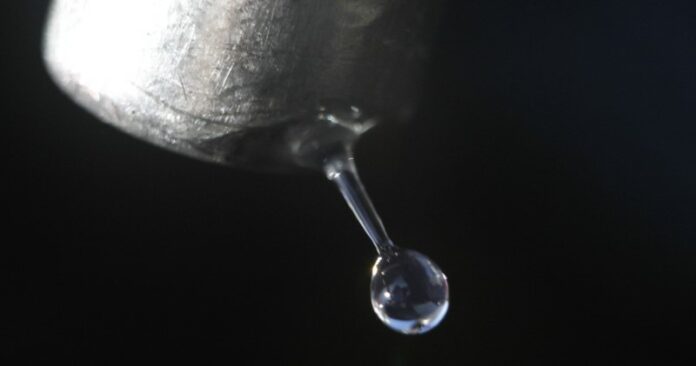 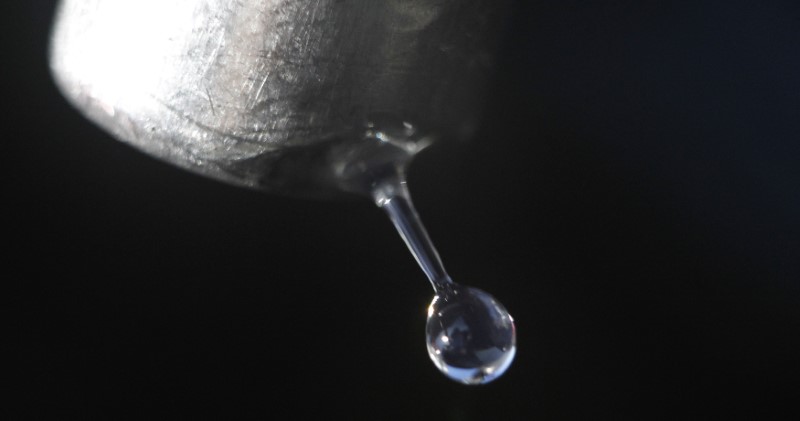 © Reuters. FILE PHOTO: Gasoline drips off a nozzle during refueling at a gas station in Altadena

(Reuters) – The world’s biggest oil and gas players are gathering for a summit in Washington D.C. this week that will be overshadowed by the specter of shifting trade patterns due to a trade dispute between the United States and China.

The uncertainty comes at a historic moment for the United States, which has become the world’s biggest producer, one of the top producers, and a growing exporter of both. It will host the triennial World Gas Conference for the first time in 30 years.

“The timing is unfortunate,” said Charlie Riedl, executive director of the Center for LNG, noting the U.S.-China trade scuffle has ramped up uncertainty just as the next wave of U.S. liquefied natural gas producers are trying to finalize offtake deals needed to start construction.

Beijing this month proposed 25 percent tariffs on U.S. petroleum imports, a retaliation against President Donald Trump’s tariffs on Chinese goods that is expected to dent sales to the U.S. shale industry’s largest customer – adding new pressure for firms that produce natural gas as a byproduct of crude production.

While LNG imports have so far been spared, the industry is concerned that the supercooled gas could be next if China’s talks with Washington sour – something that would disadvantage U.S. developers but help rivals also courting China.

“I don’t know that it prevents deals from happening, but I think it gives buyers pause,” Riedl said.

The conference will draw executives from global energy giants like Exxon Mobil Corp (N:), BP Plc (L:), and Total SA (PA:), along with senior officials from the U.S. State Department’s energy bureau, and ministers from energy producers and consumers like Argentina and Indonesia.

It follows last week’s OPEC meetings in Vienna, where the partner countries agreed on a modest increase in oil production from next month, following calls from major consumers to curb rising fuel costs.

The Trump administration is eager to expand its “energy dominance” agenda by offering more U.S. oil, coal and LNG to Europe and other takers, as an alternative to supplies from geopolitical rivals like Russia, while also forging bonds with big players like China.

The United States has made some inroads with sales of LNG to Poland and Lithuania, but faces a tough task selling large amounts of LNG to wider parts of Europe, especially as Russia’s Gazprom (MM:) and a consortium of partners advance a new pipeline under the Baltic Sea to Germany.

“We want to see a global gas market that is market-driven, prevents countries from using gas for political purposes, and drives economic growth across the world,” Frank Fannon, the top U.S. energy diplomat, told Reuters.

Rising crude prices have U.S. producers drilling for more oil than ever, with natural gas produced as a byproduct. While some of that gas is going into power generation – offsetting coal power even as Trump has promised to bail out struggling nuclear and coal plants – there is still more than is needed domestically.

That has producers hoping for new export capacity.

Globally, there has been a dearth of major go-ahead decisions on LNG projects since 2015, as sagging energy prices and worries over a looming glut left buyers hesitant.

But the glut has not materialized and global demand has taken off, fanning fears of an LNG shortage instead. Gas trade rose 6.2 percent in 2017, according to a report by BP, with LNG demand up more than 10 percent in its best year since 2010.

“The needle is moving significantly, both on the supply and demand side,” said Eric Fell, an analyst with Genscape.

That should smooth the path for deal-making at the four-day Washington conference, said industry players and analysts, despite the trade dispute with Beijing.

The Asian superpower is not the only buyer in town, said Gregory Vesey, chief executive of LNG Ltd (AX:), which is developing the Magnolia LNG project in Louisiana.

“All across Europe there are opportunities that are starting to feel very real,” he said, noting European gas prices are up, while U.S. LNG prices have stayed flat.