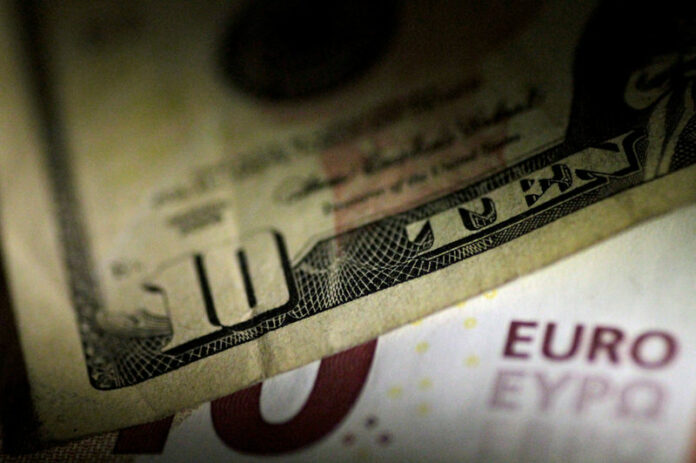 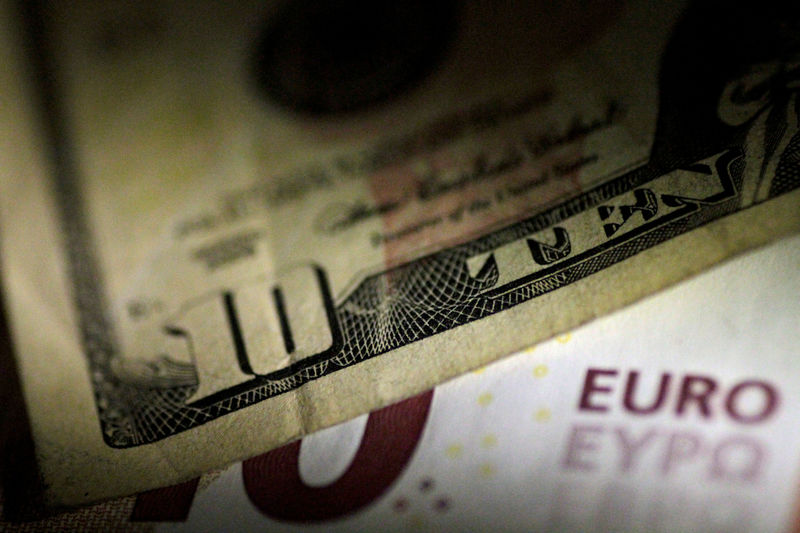 NEW YORK (Reuters) – The U.S. Treasury yield curve flattened to its lowest level in over 10 years on Monday as concerns about trade wars and divisions within the euro zone boosted demand for longer-dated safe-haven debt.

Fed Chair Jerome Powell “sees the economy as strong, his outlook is also strong because he envisions the tax cut helping out the economy for the next year or two,” said Lou Brien, a market strategist at DRW Trading in Chicago.

“However, the trade issue is something that he has not factored in because there’s nothing in the data,” Brien added.

Fed policymakers earlier this month said two additional rate hikes are expected by the end of this year, compared with one previously.

Trade war fears were stoked by reports that the Treasury was drafting curbs that would block firms with at least 25 percent Chinese ownership from buying U.S. companies with “industrially significant technology.”

U.S. Treasury Secretary Steven Mnuchin said on Monday that forthcoming investment restrictions from the Treasury will not be specific to China but would apply “to all countries that are trying to steal our technology.”

Italian bonds also sold off on Monday and safe-haven German Bunds were in demand as a debate over migration threatened to widen divisions within the euro zone and undermine German Chancellor Angela Merkel’s authority.

While the migration issue itself is not a primary concern for markets, the effect it could have on euro zone integration and the potentially damaging rift it has provoked within the government in Berlin are worrying investors, analysts said.