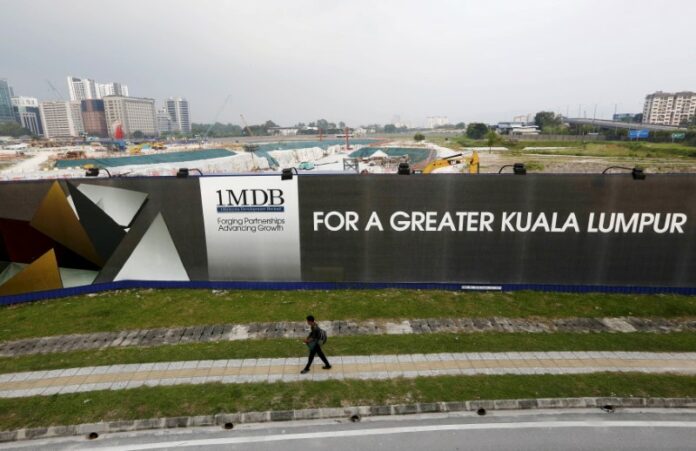 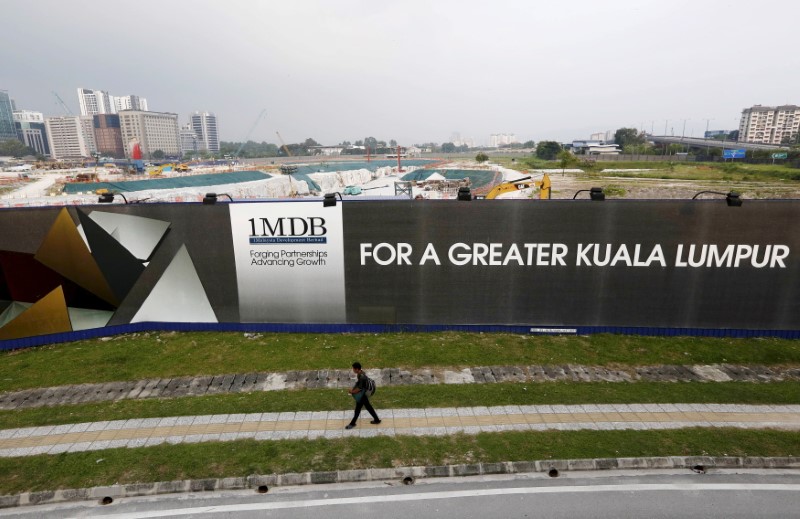 KUALA LUMPUR (Reuters) – Malaysian authorities have made the first arrest in a renewed probe into the multi-billion dollar scandal at state fund 1MDB, remanding a former aide of ousted prime minister Najib Razak to assist in investigations, Bernama news reported on Monday.

Malaysia’s new government led by the 92-year-old Mahathir Mohamad reopened investigations into billions of dollars allegedly siphoned out of 1Malaysia Development Berhad (1MDB)after Najib’s administration lost a general election in May, fuelled by anger over the scandal and rising living costs.

On Monday, a magistrate’s court granted an application by anti-graft officials to remand Najib’s former aide for a week to assist in their investigations into 1MDB, according to a report by national newswire Bernama.

The 42-year-old aide, described in the report as having worked for Najib since 2009, was arrested on Sunday night after giving a statement at the Malaysian Anti-Corruption Commission’s (MACC) headquarters in the administrative capital of Putrajaya.

Earlier this month, Malaysia’s new attorney general said his office was studying possible criminal and civil action in the 1MDB case, after receiving investigation papers on the state fund from the anti-graft agency.

Former prime minister Najib, who founded 1MDB, is the subject of a money laundering probe. Najib has consistently denied wrongdoing.

Najib, in some of his most extensive comments yet on the 1MDB scandal, told Reuters last week that he did not know if hundreds of millions of dollars that moved through his personal account was from 1MDB, and if money from the fund was eventually laundered to acquire assets globally, including yachts, paintings, gems and prime real estate.

Transactions involving 1MDB are being investigated in half a dozen countries, including the United States, where it has become the biggest case pursued by the Department of Justice under its anti-kleptocracy programme.

The U.S. Department of Justice has alleged in lawsuits that more than $4.5 billion from 1MDB was laundered through a complex web of transactions and shell companies, of which $681 million ended in Najib’s bank account. Najib says the money in his account was donations from Saudi Arabia, most of which he returned.

According to the U.S. justice department, assets purchased using 1MDB money include a Picasso painting, luxury real estate in South California and New York, shares in a Hollywood production company and a $265 million yacht, and more than $200 million worth of jewellery – including a 22-carat pink diamond pendant and necklace.