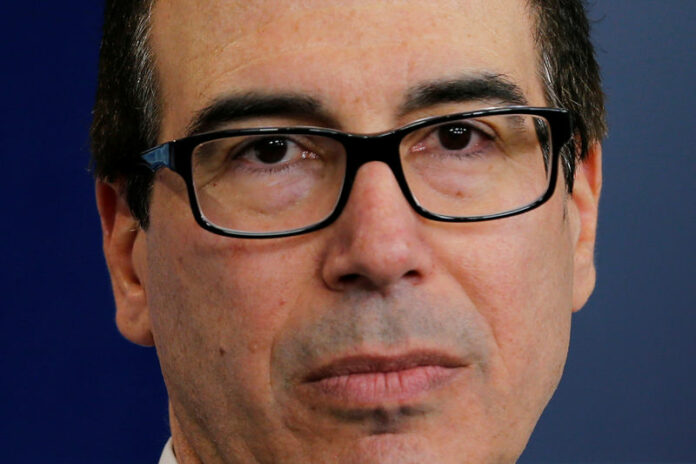 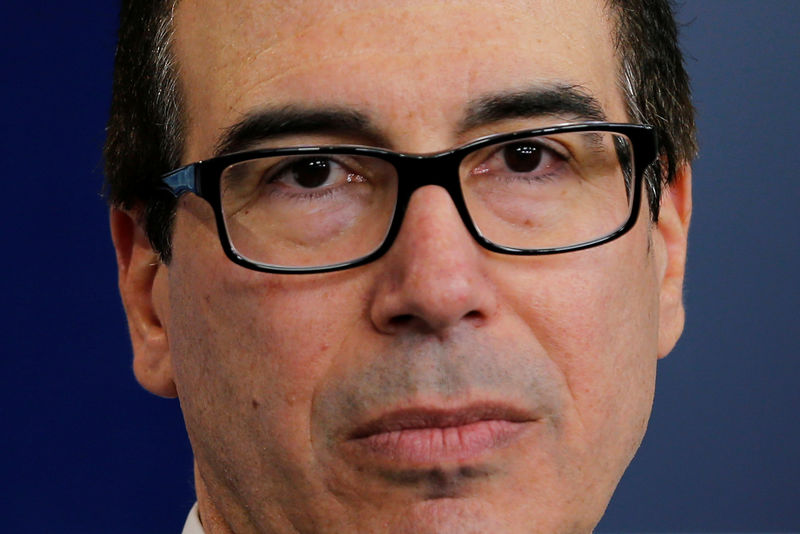 Investing.com – U.S. Treasury Secretary Stephen Mnuchin has taken aim at reports that President Donald Trump is drawing up plans to bar many Chinese companies from investing in U.S. technology firms.

“The stories on investment restrictions in Bloomberg & WSJ are false, fake news”, Mnuchin said in a tweet.

“The leaker either doesn’t exist or know the subject very well. Statement will be out not specific to China, but to all countries that are trying to steal our technology.”

was hit after the Wall Street Journal reported Sunday that with at least 25% Chinese ownership from acquiring American companies involved in ‘industrially significant technology’, such as robotics and aerospace.

Trump is also planning to restrict U.S. companies from selling certain technologies to China, according to the report.

Such a move would counter a Chinese initiative to be a global leader in technology and mark another escalation in the trade conflict between Washington and Beijing, following the threat of tit-for-tat tariffs.

The report added to concerns over the latest flare up in global trade tensions after Trump on Friday threatened to impose a 20% tariff on car imports from the EU.

Trump’s threat came after the EU imposed tariffs on a range of U.S. imports in response to steel and aluminum tariffs from the White House.