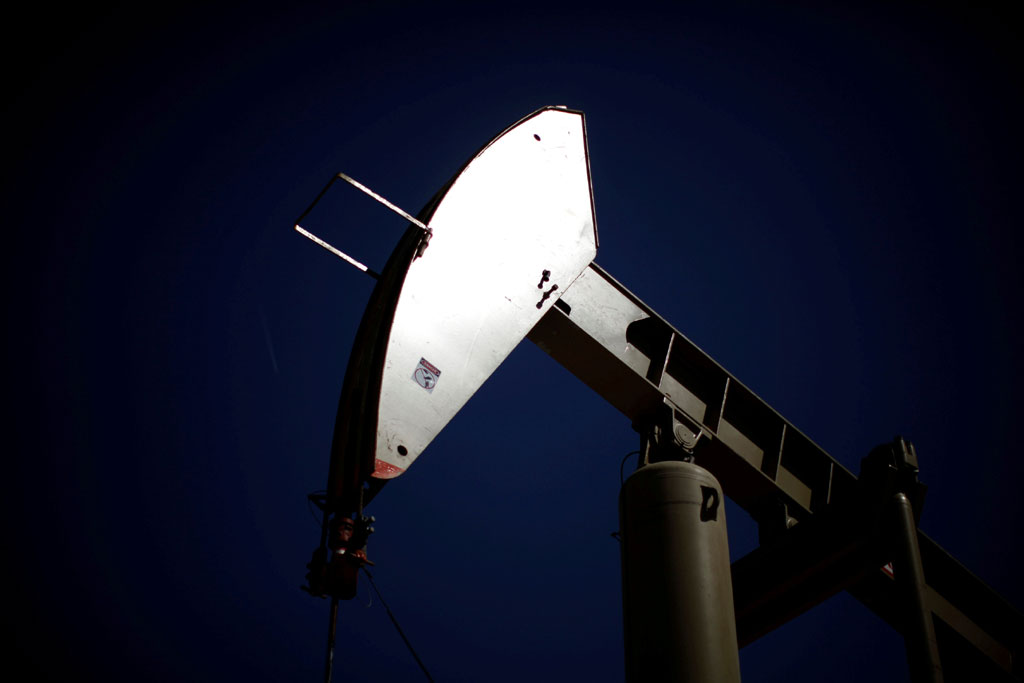 NEW YORK: Oil fell on Monday as investors prepared for an extra 1 million barrels per day (bpd) of oil to hit the markets after OPEC  agreed to raise production and as U.S. equity markets slipped on trade war fears.

“The expectation that we’ll see more crude out of OPEC and that supplies in the U.S. will be tight because of the Syncrude outage_ is going to keep the market on edge,” said Phil Flynn, analyst at Price Futures Group.

Losses in U.S. crude prices were limited by the likelihood that an outage at Syncrude Canada’s 360,000 barrel per day oil sands facility would last through July. The outage is expected to limit crude arriving at Cushing, Oklahoma, delivery point of the U.S. futures contract.

This helped further shrink U.S. crude’s discount to global benchmark Brent to as small as $4.78. The spread had widened to as much as $11.57 on June 1, but had been contracting ahead of OPEC’s expected supply increase, analysts said.

On Friday, the Organization of the Petroleum Exporting Countries and its allies agreed to modestly boost global crude supplies.

The group, which has been curbing output since 2017, said it would raise supply by returning to 100 percent compliance with previously agreed output cuts, after months of underproduction.

The group’s output has been below targeted cuts largely because of unplanned disruptions in places such as Venezuela and Angola.

The head of Saudi oil giant Aramco said it has spare capacity of 2 million bpd and can meet additional oil demand in case of any interruption in supplies.

The deal demonstrates the strength of the Russia-Saudi energy alliance, which will help stabilize the market for many years to come, the head of Russia’s sovereign wealth fund said.

“Saturday’s OPEC+ press conference provided more clarity on the decision to increase production, with guidance for a full 1 million bpd ramp-up in 2H18,” Goldman Sachs said in a note on Sunday.

“This is a larger increase than presented Friday although the goal remains to stabilize inventories, not generate a surplus.”