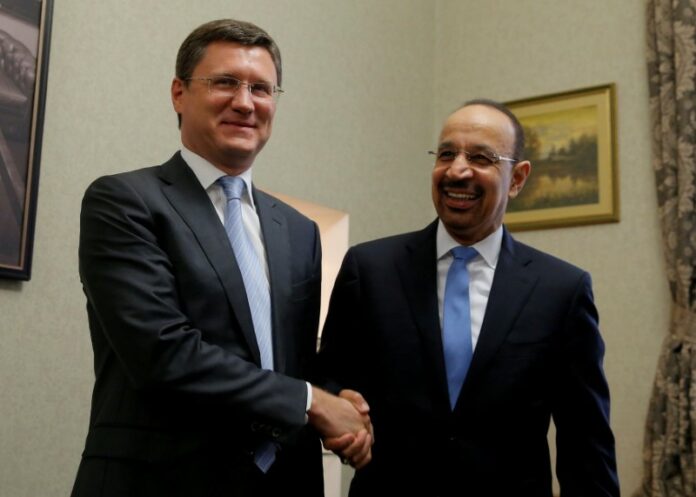 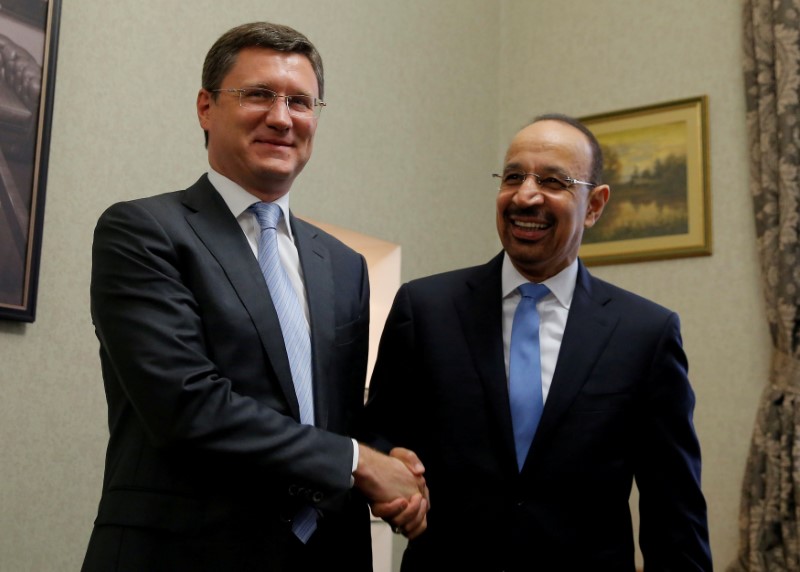 VIENNA (Reuters) – The joint deal by OPEC and other oil-producing allies to raise output demonstrates the strength of the Russia-Saudi energy alliance, which will help stabilize the market for many years to come, the head of Russia’s sovereign wealth fund said on Monday.

The Organization of the Petroleum Exporting Countries and other top crude producers agreed to raise output from July by about 1 million barrels per day (bpd), after Saudi Arabia persuaded arch-rival Iran to cooperate.

Ahead of OPEC’s Vienna meeting, Saudi Arabia and Russia, the world’s top oil producers, said they had a general consensus that the OPEC+ format should be “institutionalized” and extended until 2019 and beyond to monitor the market and change output if needed.

“A long-term partnership between Russia and Saudi Arabia related to the coordination of efforts between oil producers and the future creation of a new organization based on OPEC+ will help to overcome disagreements between the producers and work out a united action strategy on the global markets,” Kirill Dmitriev, the head of the Russian Direct Investment Fund (RDIF) told Reuters.

Dmitriev, one of the architects of the initial deal between Moscow and OPEC in December 2016, said that long-term Russia-Saudi cooperation “will ensure pricing stability on global markets and increase investments in the energy sector.”

At a meeting with the Russian President Vladimir Putin last week, Dmitriev said that Saudi Arabia, whose Crown Prince Mohammed bin Salman visited Moscow in June, agreed to invest $10 billion in Russia, of which $2 billion had already been spent.

Dmitriev told Reuters he expected investments between the two countries to double in the next three years.