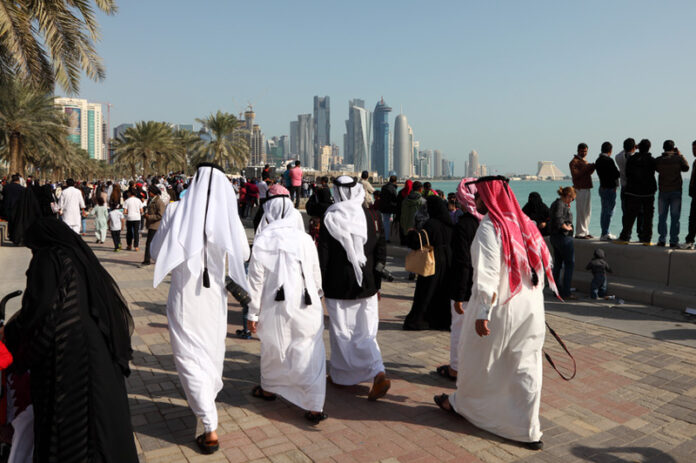 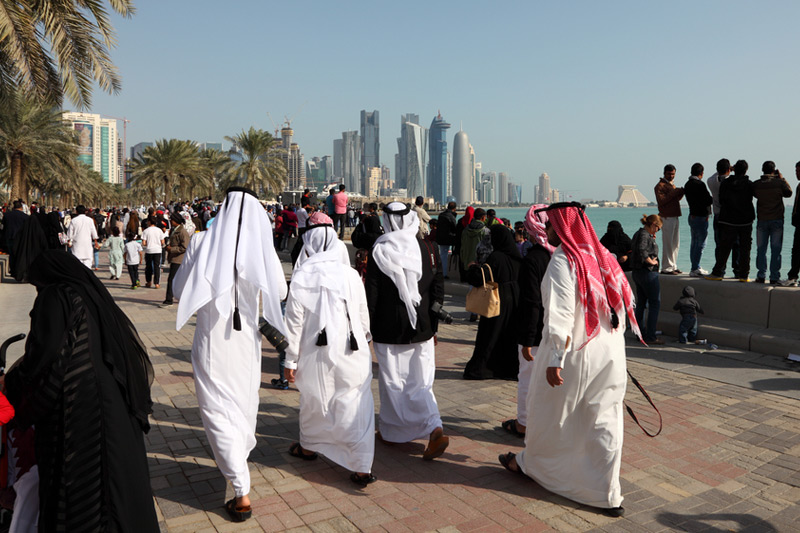 (Bloomberg) — Allowing Saudi women to drive could help the kingdom reap as much income as selling shares in Saudi Aramco.

The move, which went into effect on Sunday, could add as much as $90 billion to economic output by 2030, with the benefits extending beyond that date, according to Bloomberg Economics. Selling as much as 5 percent stake in Saudi Arabian Oil Co. — at the most optimistic valuation — could generate about $100 billion.

Saudi Arabia ended its status as the last country on earth to prohibit women from taking to the wheel. Some women drove through the still-packed streets of the capital early Sunday while others drove in convoys around Riyadh neighborhoods in celebration of the ban’s end.

“Lifting the ban on driving is likely to increase the number of women seeking jobs, boosting the size of the workforce and lifting overall incomes and output,” according to Ziad Daoud, Dubai-based chief Middle East economist for Bloomberg Economics.

“But it’ll take time before these gains are realized as the economy adapts to absorbing growing number of women seeking work.”

Ending the ban is one of the most socially-consequential reforms implemented by Saudi Arabia’s Crown Prince Mohammed bin Salman. It’s also a key part of his plan to veer the economy from its reliance on oil.

Adding 1 percentage point to the Saudi participation rate every year might add about 70,000 more women a year to the labor market, according to Daoud. The larger participation of women will lift potential economic growth by as much as 0.9 percentage points a year, “depending on the proportion that chooses to work full or part-time,” he said.

Saudi Energy Minister Khalid Al-Falih said ending the ban means “women will be more empowered and more mobile and I think they will participate more in the job market over time, so I think it’s going to contribute to employment of females in Saudi Arabia.”

“A secondary effect will probably be higher gasoline demand,” Al-Falih said in Vienna, where he was attending an OPEC meeting.