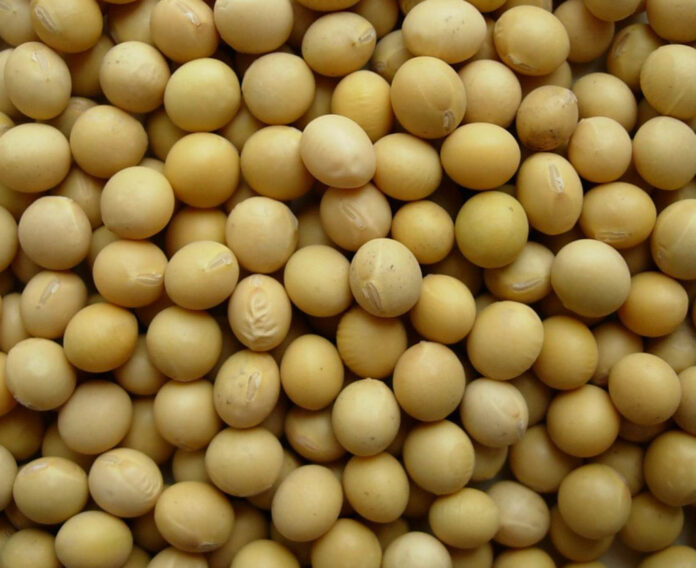 July soybean futures on the Chicago Board of Trade settled down 20 cents at $8.74-1/2 per bushel, the lowest close for a front contract on a continuous chart since March 2016.

Simmering US-China trade tensions pressured grain and financial markets. A government official told Reuters on Sunday night that the Treasury was drafting curbs that would block firms with at least 25 percent Chinese ownership from buying US companies with “industrially significant technology.”

US Treasury Secretary Steven Mnuchin on Monday said forthcoming investment restrictions would not be specific to China but would apply “to all countries that are trying to steal our technology.”

The ongoing trade fight between the United States and China has been a key talking point for grain and soy markets.

“This market is moving on trade, and a little bit of weather,” said Ted Seifried, analyst with Zaner Ag Hedge.

“The specs, in general, don’t want anything to do with this grains market right now. The funds are flat, but now we’re wondering if they’re going to be building a bigger short position,” Seifried said.

Storms crossed the Midwest crop belt last week and forecasts called for more showers this week. The moisture was seen as generally beneficial for crops, although rains have been excessive in a few northern areas.

After the CBOT close, the US Department of Agriculture rated 77 percent of the US corn crop in good to excellent condition, down from 78 percent the week before but still among the highest ratings for this time of year in USDA records dating back to the mid-1980s.

The USDA rated 73 percent of the soybean crop as good to excellent, unchanged from the prior week and the highest on record for this time of year. Ratings for both crops were in line with trade expectations.

Wheat fell the most on a percentage basis, with some brokers citing softening prices in Russia, the top global wheat exporter.

Others noted welcome moisture in Australia, along with the ongoing US winter wheat harvest.

After the close of the market, Egypt’s main state grain buyer set an international wheat purchase tender, with results expected on Tuesday.