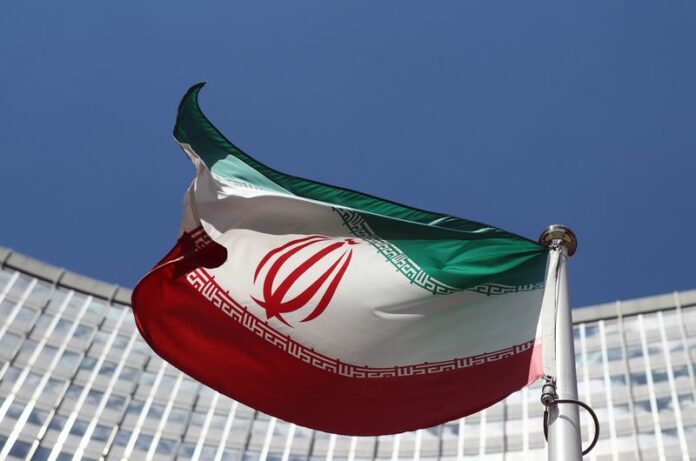 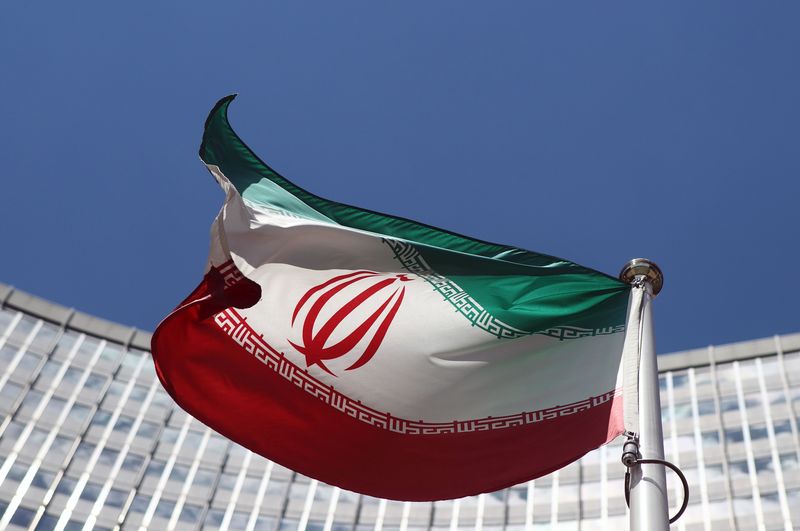 The protests erupted the same day the Central Bank of Iran said it would set up a secondary foreign exchange market next week to ease the dollar shortage that is likely to worsen as U.S. sanctions resume. The market’s introduction is the latest in a series of steps Iran has taken to cushion the sanctions’ impact.

Iran’s fragile economy, long hurt by international sanctions, mismanagement and corruption, has gone into a downward spiral in recent months in anticipation of the U.S. pullout from the 2015 nuclear deal. The rial has plunged against the dollar, inflation was 9.7 percent in May, and the country is in the throes of a credit crisis, provoking sporadic anti-government protests.

Even before the U.S. withdrew from the accord in May, Iran’s central bank imposed tight restrictions on foreign currency transactions in an effort to shut down a flourishing black market and prop up the rial. Last week, Iran banned import of 1,400 foreign non-essential and luxury goods to reduce the amount of foreign currency leaving the country.

Illegal trade has continued to persist as people seek sanctuary in foreign currency. Some official news sites reported that the dollar was selling for almost 80,000 rials last week, compared with 60,000 rials in April, but both currency and gold coin markets appeared to welcome the central bank move, according to the semi-official Tasnim News, which cited trade on the unofficial, illegal markets.

The rial is sinking mainly because Iranians fear for their economic future and the fate of the nuclear deal, according to Masoud Gholampour, an analyst at Novin Investment Bank in Tehran. He said people were “panic-buying” foreign currency on the black market.

“It’s not a crisis yet because Iran is still importing less than its exporting for now,” Gholampour said. ‘The problem is that there is a black market and what the Central Bank is doing is trying to fight this.”